After the resounding success of its first fund, Algebra Ventures is on the lookout for high-potential founders across a range of sectors in Egypt, including agritech, edutech, fintech and healtcare. 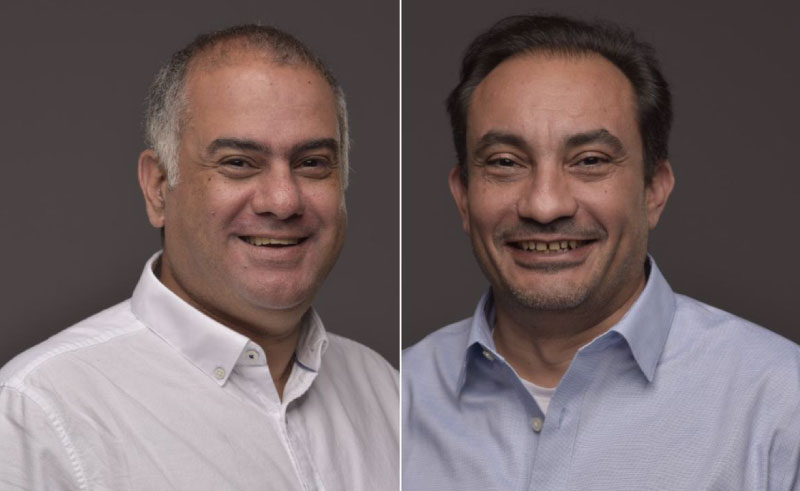 Egyptian VC firm, Algebra Ventures, has announced the launch of a new $90 million fund for startups in Egypt that are looking to expand into the Middle East and Africa. Its focus on tech-powered startups is well-established - four years after starting their first $54 million fund, Algebra has invested in 21 startups and world-class entrepreneurs, six of which are valued at over $350 million.

Doubling down on its home country, Algebra Ventures is on the look-out for co-investments with other powerful VC firms across the region. "Having built a couple of successful technology companies in the US, I see tremendous opportunities for tech transformation in the Egyptian economy and continue to meet exceptional entrepreneurs who address these challenges," Karim Hussein, Managing Partner at Algebra Ventures, said. "I am also encouraged by the significant steps taken by the government to facilitate the growth of tech-enabled businesses in Egypt.”

The new fund will allow Algebra Ventures to pursue investments in a range of fields, filling in market gaps wherever they may be found, including agritech, edutech, fintech and healthcare. 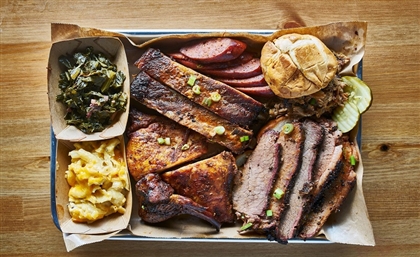 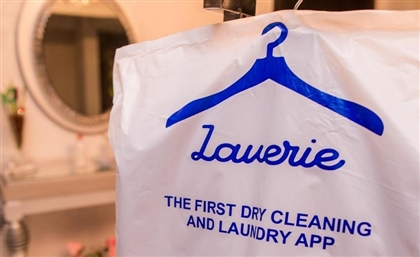 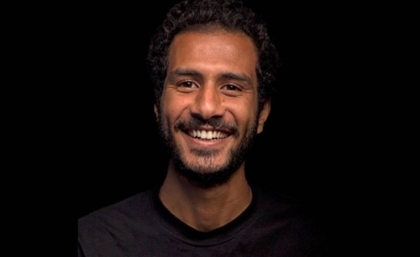 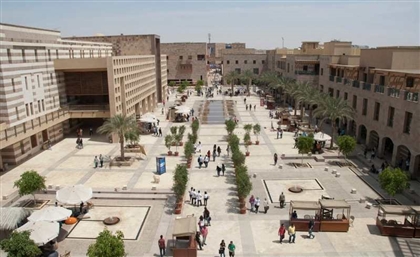 Suitera, a software spinoff from the American University in Cairo, is a [...]
RELATED ARTICLES 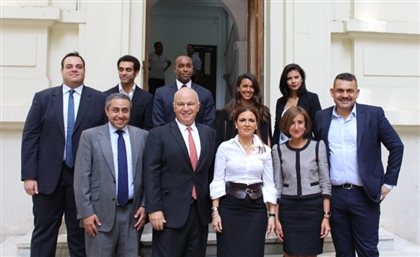 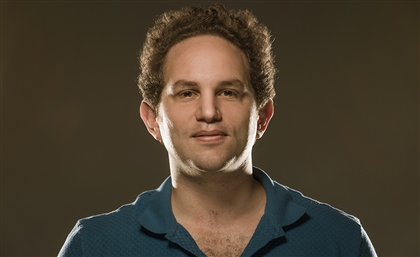 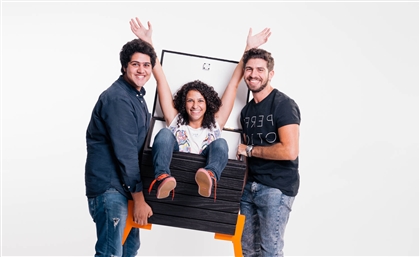 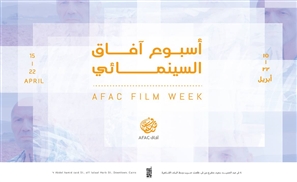