The late Egyptian president will be awarded the US Congressional Gold Medal for leading the peace process with Israel. 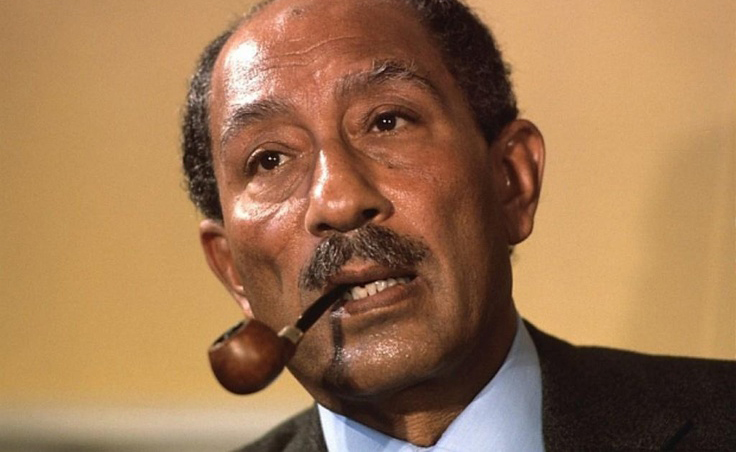 Former Egyptian president Anwar El Sadat will reportedly be awarded the US Congressional Gold Medal for his efforts in leading Egypt to peace with Israel, the Jerusalem Post reported. The proposal for the award was submitted by Us Senators Orrin Hatch and Ben Cardin, along with Representatives Chris Stewart and Grace Meng.

The bill, titled the Anwar Sadat Centennial Celebration Act, was introduced to the US Congress by Ezra Friedlander, an Orthodox Jew and CEO of the public affairs consulting firm the Friedlander Group; it proposes to award the medal to Sadat “in recognition of his heroic achievements and courageous contributions to peace in the Middle East.”

The medal is the highest civilian honor given by the American Congress and would be conferred in 2018, marking a century since Sadat’s birth. Friedlander said he expects no opposition to the proposal and hopes Egyptian government representatives would make the trip to the US to collect the medal, which will also be presented to Sadat’s widow, Jehan Sadat.