Supply Minister Khaled Hanafi resigns after a fact-finding investigation revealed that over a million tonnes of Egypt's wheat is missing or doesn't exist, while he's allegedly residing in a 5-star hotel since taking his post, costing the ministry millions. 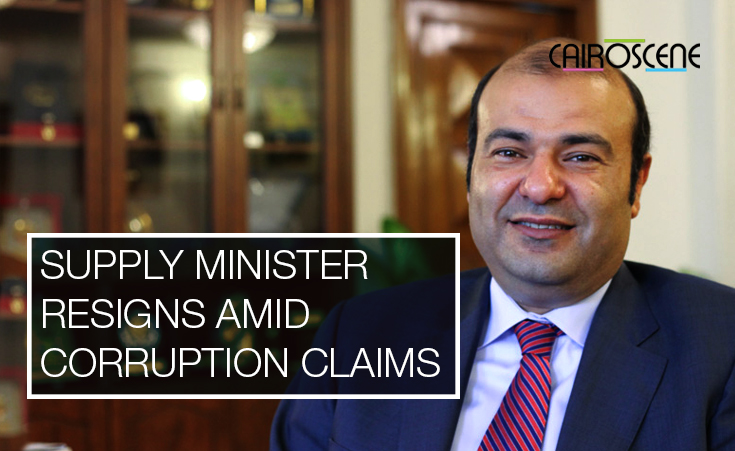 News has just emerged that Egypt’s Supply Minister Khaled Hanafi has officially submitted his resignation to the Cabinet on Thursday amid reports of corruption, according to Reuters.

Earlier this week a fact-finding investigation into Egypt’s domestic wheat supplies was submitted to the parliament, and uncovered that the roughly 5 million tonnes of grain that the government said it procured only exists on paper.

The report suggest that local suppliers may be falsifying receipts to acquire more government payments, concluding that as much as 200,000 tonnes of wheat was missing from ten private storage sites investigated.

The actual amount that is missing could be a lot more than the report reveals as not every site storing wheat has been investigated. Talking to Reuters, Minister of Supplies Khaled Hanafi believed only 4% is missing, but Grain officials estimate that as much as 2 million tonnes could be missing.

When the report was released there were several calls for the Minister to resign, however at the time Hanafi expressed he had no plan to step down. However according to Amwal Al Ghad, the minister may have resigned because of surfacing allegations that the minister has been residing in a 5-star hotel since taking office last year costing the ministry over 7 million Egyptian pounds. 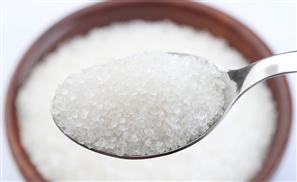 Ministry of Supply and Internal Trade has stabilised the prices of sugar at EGP [...] 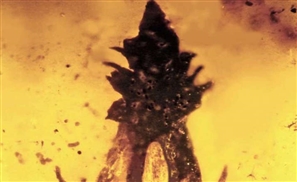 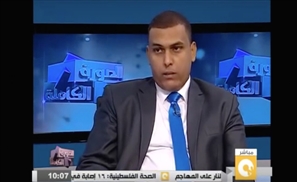 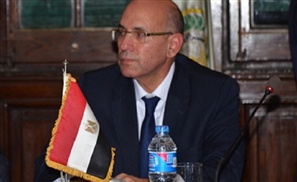 News of Salah Helal's arrest has just broken as the minister is charged with [...]
Week Month Year