Previous Post
How Zeid Spread his Wings and Helped Arab Underground Music Soar
Next Post
The Standard Chic: Shaking Up the Fashion Scene

Egypt has called on the US ambassador to make clear its displeasure over Washington dealings with the Muslim Brotherhood. 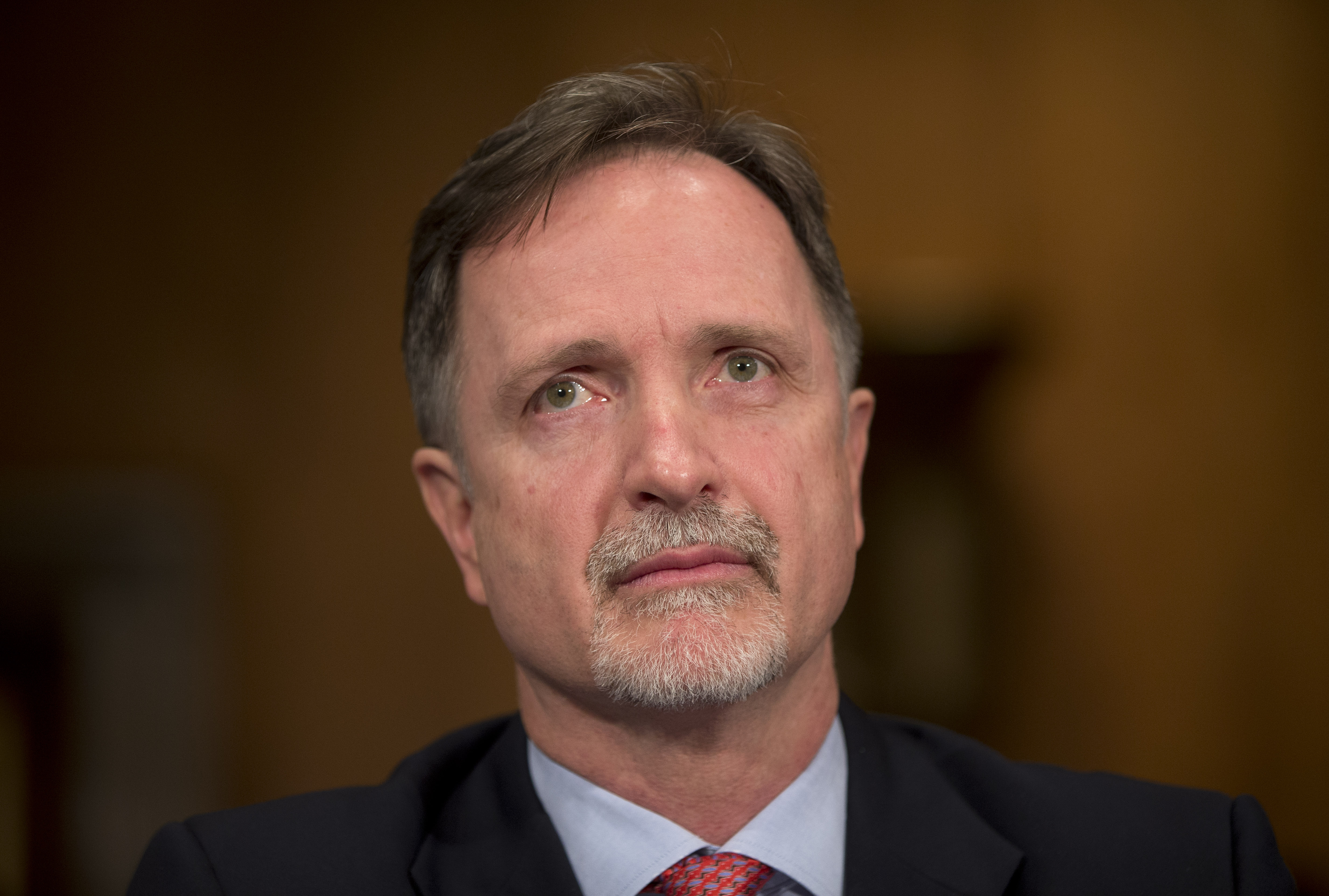 UPDATE: US State Department Spokesperson, Jeff Rathke stated that officials will not be meeting with visiting delegation of Muslim Brotherhood adding Tuesday that no such meeting had been planned.

The United States' method of dealing with all political players on the Egyptian field (even if out on a red card) did not fare well at all with current authority. Members of the Muslim Brotherhood, banned by Egypt’s court in 2013, attended a private conference in Washington recently. As a result, Egypt sought the US ambassador in Cairo, Stephen Breecroft, to make clear its discontent.

State Department Spokesperson Jeff Rathke was unclear as to whether such a meeting did occur but did however state that it remained US policy to deal with all political fronts in Egypt.

A similar incident occurred in January where the US state department explained that its officials were meeting a group of former Egyptian parliamentarians which happened to include prominent members of the Brotherhood. 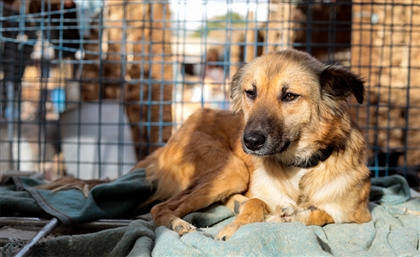 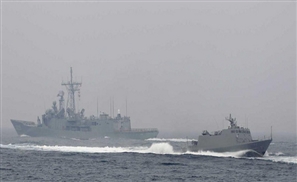 The US just delivered two navy vessels to a port in Alexandria "to support maritime [...] 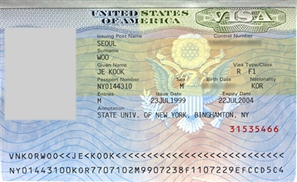 Good news for those of you looking to flee the country as the States pass new [...]
Week Month Year