The cotton Industry was able to achieve a 77 percent increase in exports compared to the same quarter last year. But does that necessarily mean it's doing well? 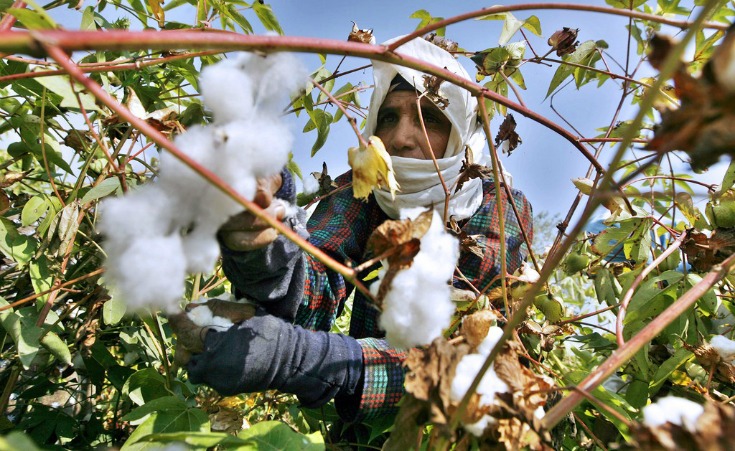 In a huge leap for the long-suffering Egyptian cotton industry, the fourth quarter of the 2015/2016 agricultural year was concluded with a 77 percent hike in cotton exports in comparison to the same period last year, according to the Central Agency for Public Mobilisation and Statistics (CAPMAS). Egypt exported 139,900 metric kantar of cotton during June/August 2016, compared to 78,800 metric kantar the year before.

According to a statement issued by CAPMAS on Wednesday, this major surge is attributed to the low price of Egyptian cotton in the international market compared to other countries' cotton prices. It also attributed the increase to the low volume of cotton exports in the same quarter of the previous year.

The state the industry finds itself in has prompted the $1.6 million 'Egyptian Cotton: Returning to Life' campaign hosted by UNIDO and set to begin in 201. However the positive trend in exports could lay the ground for the work to be done by the campaign. 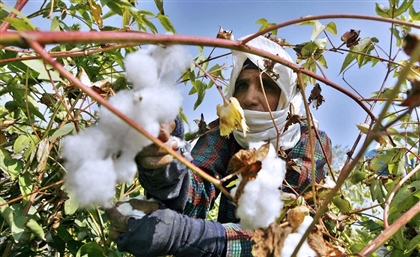 Egypt's 'white gold' continues to be in high demand across the world. [...] 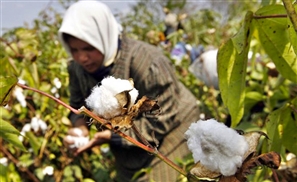 The chairman announced that Cairo Cotton Group will be expanding their operation to [...] 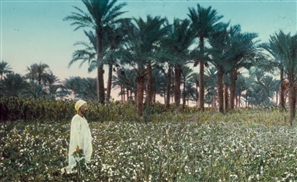 Following a string of inconsistent legislative actions in 2015, Egypt’s cotton [...] 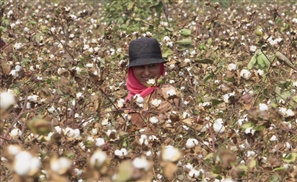