An Egyptian passenger suffering from pulmonary fibrosis was removed from an EgyptAir flight after the airline failed to provide him with the oxygen apparatus that he requested and paid for. 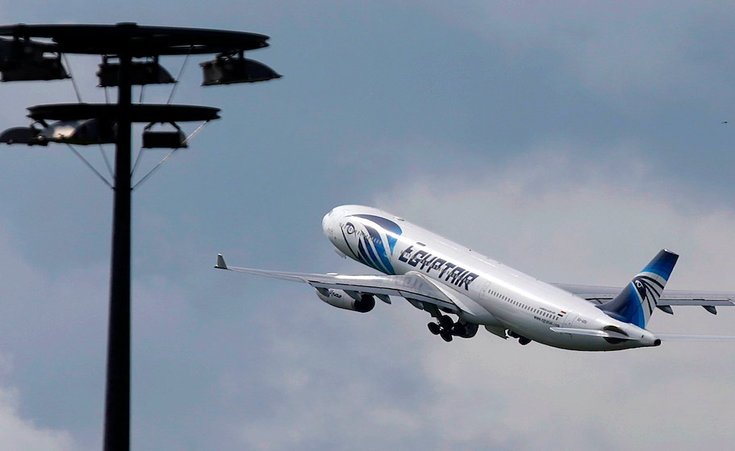 An Egyptian passenger suffering from pulmonary fibrosis and his wife were removed from an EgyptAir flight to Cairo from Dubai after the airline failed to provide an oxygen apparatus the couple requested and paid for. The incident started garnering national attention after the passenger's daughter, Sara Ghaleb, appeared on Al Mehwar TV's talk show 90 Minutes on Monday to explain what happened. "You should have just let your husband die in Egypt, why are you annoying us with this shit? Get off the plane so we can take off," allegedly said the flight's captain to the man's wife according to Ghaleb on-air interview. After getting off the plane, the man was rescued by the Emirati police, which provided him with the medical assistance necessary.

In a statement released late Wednesday, EgyptAir rejected Ghaleb's claims, saying that the oxygen device requested by her father is normally not available on EgyptAir's flights, outside its main hub, the Cairo International Airport. EgyptAir further claimed that it has booked two flight tickets on the couple's behalf on another Dubai-based airline equipped with the necessary medical device. Although, EgyptAir's press statement failed to respond to Ghaleb's claims concerning the captain's offensive remarks.

The passenger has filed an official complaint against the flight's captain to Egypt's Ministry of Aviation, yet haven't reacted to the claims made by EgyptAir's in the aforementioned media release, according to local media reports. 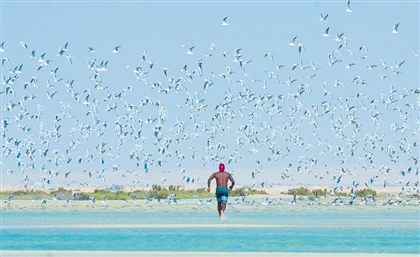 Ras Sudr to Get International Airport

Minister of Aviation announces priority plans for an international airport at [...] 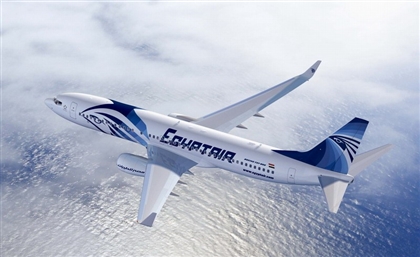 With debts counting into the billions and allegations of trash dumps on airport [...]
Week Month Year