According to Egypt's Foreign Ministry, Germany's Transport Minister has announced that the ban of direct flights from Germany to Sharm El Sheikh airport will be lifted. 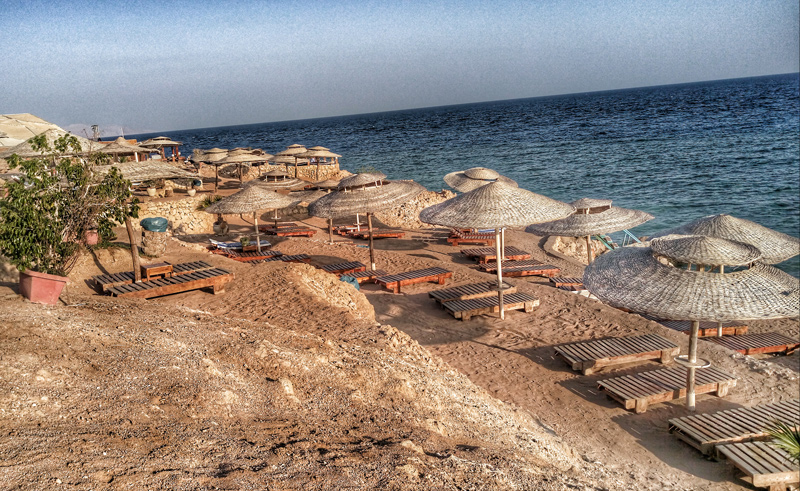 Great news for tourism in Sinai, as Germany’s Transport Minister has allegedly decided to resume direct flights to Sharm El Sheikh, according to statement made by Egypt’s Foreign Ministry.

The Russian plane disaster, which occurred in November, claimed the lives of 224 people shortly after taking off from the Sharm El Sheikh airport. The terrorist attack spurred airlines from all around the world to halt or restricts flights to the area, devastating tourism and negatively impacting the country's economy.

Slowly flight restrictions have begun being lifted and, on Wednesday, Egypt’s Foreign Ministry announced that Germany will lift a ban by German airlines on joint transportation of check-in luggage on flights to the city’s airport. This ban has been in place since November and effectively stopped direct flights coming from German airports.

After six months of back-and-forth negotiations, and after German air travel inspectors deemed the Sharm El Sheikh airport compliant with international airport security standards, the ban was lifted and tour operators were notified that flights would resume normally.

The announcement will come as a great relief for hotels and businesses in and near Sharm El Sheikh, who have struggle to survive in light of air travel ban. Although Germany will resume flights, there is still no word if the British government will follow suit, as the country’s flight restrictions still haven’t been lifted. 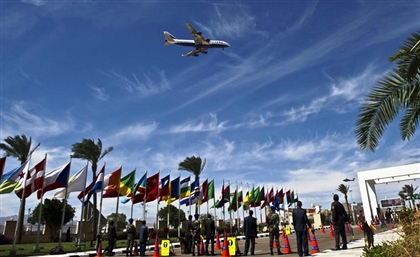