Previous Post
We Thought Love was Dead After Brangelina, But Mona Zaki and Helmy are Renewing Wedding Vows
Next Post
US Secretary of State's Senior Advisor on Global Cities Ian Klaus: Why Cairo Matters

Despite the myriad of startups emerging from Egypt, the annual Global Innovation Index has ranked Egypt 107th out 128 countries. 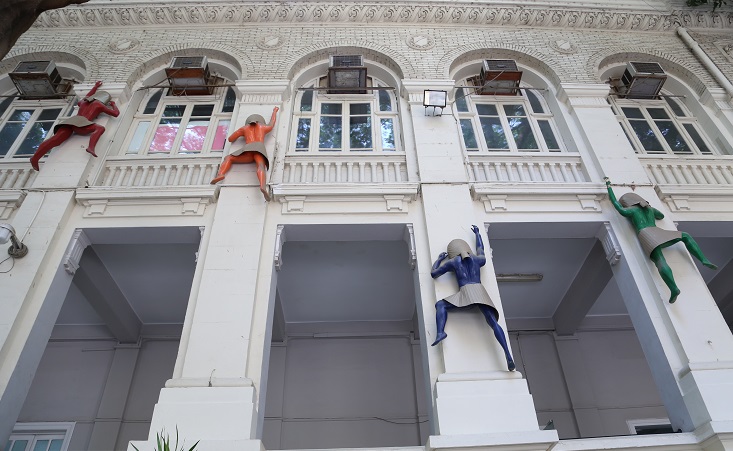 It’s that time of the week again where Egypt gets ranked against countries by an institution. This time, it’s The Global Innovation Index ranking128 countries in terms of progress in innovation. Despite Egypt’s explosion of creative startups, for some reason Egypt has ranked 107.

According to the 2016 report, Egypt received 26 points in creativity and innovation globally, which earned them the 107th ranking, which surpasses African countries like Algeria (113) and Nigeria (114), but lags behind Mauritania in 53rd and Ghana at 102nd on the global list.

Securing the first spot globally is Switzerland, with Sweden and the UK rounding out the top three. Regionally, the index identifies Israel as the leader in the region ranking 20th globally, while Yemen secures the absolute last place on the list, ranking 128th.