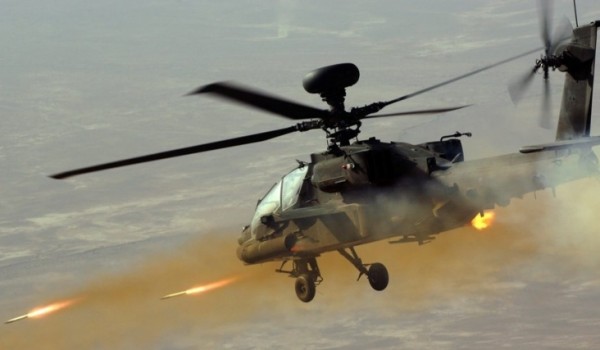 Reuters is reporting that fifteen militants were killed in the Sinai Peninsula by helicopter rocket fire. The state-run Nile TV reported the incident on Tuesday, but gave no further details. According to witnesses, the army helicopters attacked militant strongholds in two villages south of Sheik Zuweid, a town near the Israeli border and the Hamas-run Gaza Strip.

An army source confirmed a ground operation was under way with air cover, but declined to give any further details because the operation is still ongoing. 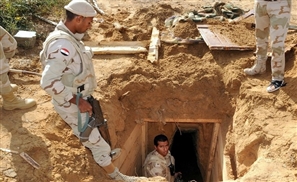 Longest Smuggling Tunnel From Gaza to Sinai Blown Up

The longest tunnel between Gaza and Sinai found to date led straight into the [...] 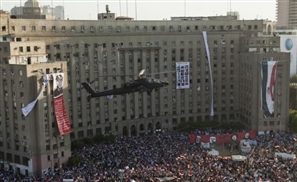 The Minister of Defense has ordered an investigation after a military aircraft [...] 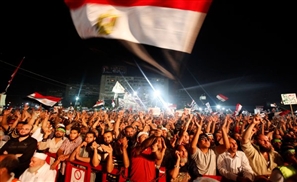