With Egypt on the verge of economic, judiciary and security collapse, here are some ideas for how to survive if you are not lucky enough to have a foreign passport... 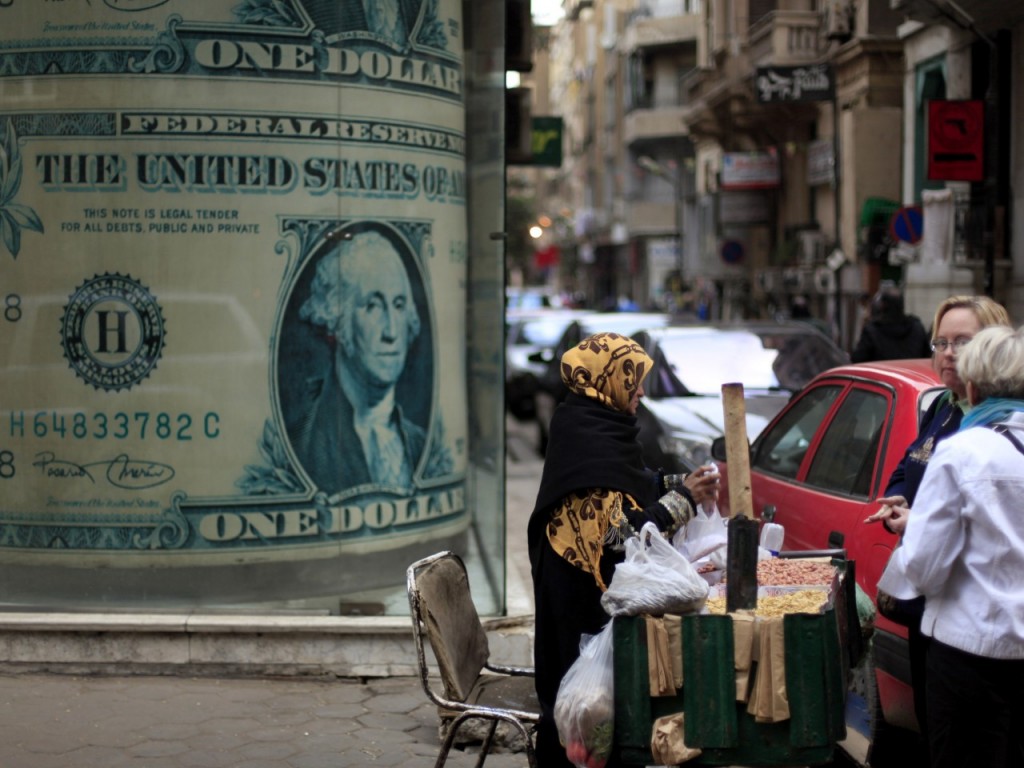 You will find that, as months pass by, your regular salary will not be enough and you will need a bit of extra cash. Well, we think you should become a bank. As the economy disintegrates, the Egyptian pound will become as valuable as bamia and as such, people will want dollars. Every day take the meagre salary you earn and convert it to dollars. Within weeks, people will pay you more and more for those dollars. You are now a BANK, mabrook. Please note the name Misr Bank is already taken. Still available: Ahmed Bank and Mohamed Bank.

With traditional tourism having become non-existent  in Egypt, it is time to move on to the next big fad and that is religious tourism. Create a map of all the famous clerics and Muslim Brotherhood members’ homes. For a small fee, your patrons will be able to visit such celebrities as Essam El Erian or Khaled El Shater, perhaps creating mini-shrines outside their doors. Then you can start selling candles and spray-paint too.

Make Your Own Petrol

The bio-fuel industry has come on leaps and bounds and now it is possible to make fuel from corn. With the cost of petrol increasing so dramatically, why not make your own? Use a bath tub to brew it up, but do try and limit it to one bathroom for safety’s sake.

The days of shining shoes are over; the real money is in zebeba care. Use only the best products from the likes of Nivea and Clearasil and set up shop outside your local mosque. Remember your unique selling point: a shiny zebeba means God loves you more.

Seeing as there is no longer any law, why not open up your own part-time court room at your house? When people in your building or surrounding area have issues, explain to them you offer the same service as an official courthouse, but at quarter of the price and in a fraction of the time.

At some point in the next few months, the rise of Salafis will mean gangs of men will be roaming the streets telling you how to act morally. Make money becoming a human morality police alarm: for a few pounds, you can warn canoodlers on the street that a Salafi street gang might be approaching. This works in the same way as the guy who parks your car who moves it around if the wench is coming.

At large scale events such as football matches, you might find yourself in need of covering your face if you are a woman. Pre-empt the demand for emergency face covers and invent  a “travelniqab“. This way, not only will you make money, but you will ensure the sanctity of the modern woman on the go.