A heartbreaking video has emerged showing the dire affects of the Syrian crisis, five years since the conflict began. 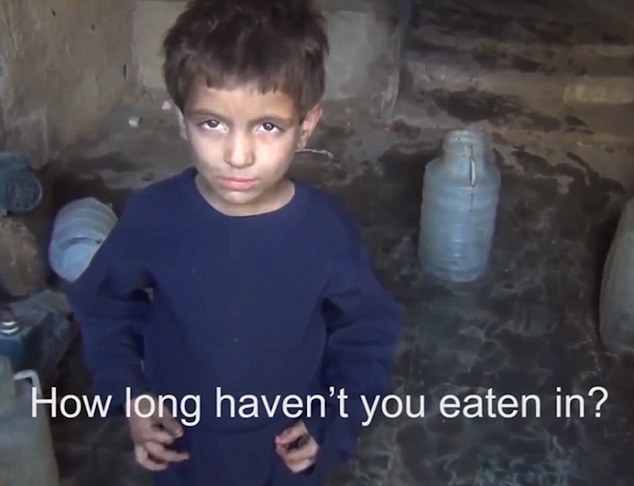 The camera zooms in on the boy's face. He is standing in a desolate stone room, covered in dust, as he tells the interviewer he has not eaten for two days. The child, who appears to be no older than five, has a heartbreaking gaze yet is not begging for help. When asked what he is eating to stay alive, his reply comes a shock: “we are eating grass.” “Allahu Akbar,” replies the interviewer, in deep disbelief.

The video, which has been circulating on the net, is thought to have been shot in Syria's second city, Aleppo, a town tortured by civil war since 2012. As the country enters its fifth year of conflict, the Syrian crisis has been labeled as the worst humanitarian crisis of the century: 11 million people have fled their homes and more than 220,000 have died, according to UNOCHA.

As the situation deteriorates, the number of people in need of assistance escalates to 12.2 million: that means 12 times more than in 2011, says UNOCHA’s report. Nearly half of them are children.

Since fighting erupted in 2012, Aleppo has been split between government and rebel-held areas. Despite many of its residents have fled to other cities or neighbouring countries, those who have stayed are living under hellish conditions as both sides fight for control of the country's industrial and financial centre. Last April, aerial bombardments of opposition held areas of Aleppo City caused substantial damage to civilian installations along the old city and western frontlines, reducing access to adjacent areas and causing over 200 civilian casualties, according to OCHA’s latest humanitarian bulletin. 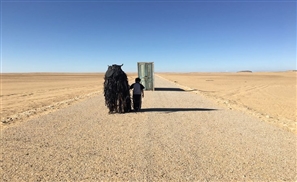 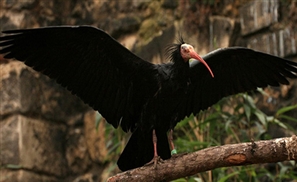 Rare Bird May Go Extinct Because of ISIS

It seems upon capturing another city in Syria, ISIS holds the fate of the last [...] 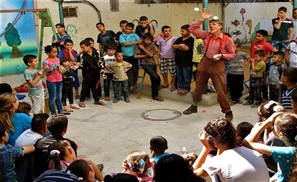 Clowns Without Borders - a global non-profit organisation - is preparing for their [...]
Week Month Year