The Benban Solar Park project, set to be among the world's largest grid-connected plants, just entered the construction phase in Aswan, according to SgurrEnergy. 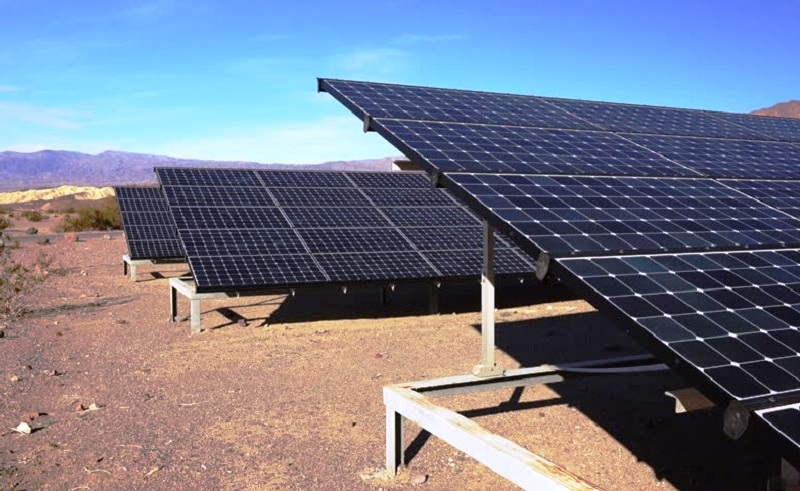 Glasgow-based engineering consultancy firm SgurrEnergy, specialised in renewable energy projects, is currently working to develop a massive solar energy station in the village of Benban, Aswan. Set to be one of the world's largest solar panel farms connected to a grid, the giant solar power complex will comprise of almost 200,000 solar panels, producing 110,000 MWh per year, enough to power 69,000 homes, PV Magazine reports.

The project, named The Infitinity 50 Solar Park, is expected to be operational by January 2018.

After the completion of the project's first phase, which included site assessment, technology review, technical design review, independent energy yield analysis, contract review, and environmental and social review, the construction phase of the project has now begun with the monitoring of SgurrEnergy.

“We are delighted to be involved in the first phase of the Benban Solar Park project and congratulate the developers and project partners in achieving this significant milestone on a complex project. We are looking forward to building on our already significant track record in the region to provide lenders [Egypt] and developers with technical advice as the Benban Solar Park progresses,” SgurrEnergy's principal consultant Ben Lumby tells PV Magazine after the completion of phase 1. 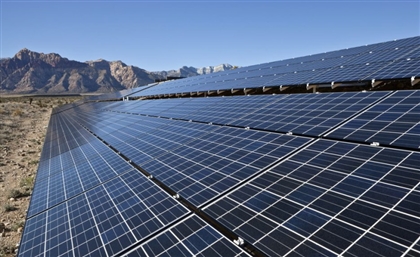 Saudi and Emirati investors are set to invest in the development of various solar [...] 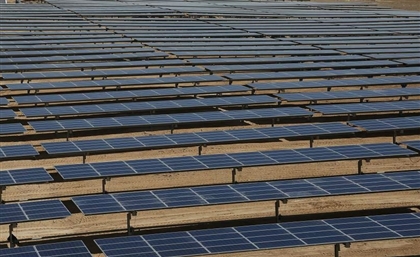 $500 Million Worth of Solar Panels to be Built in Aswan

Egypt's ambitious goal to increase renewable energy to 22 percent by 2020 takes a [...] 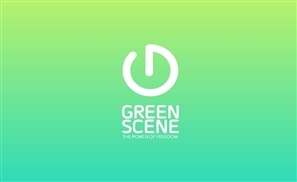 We have 40 years of oil left, but five billion years of sunshine. Hoping to get [...] 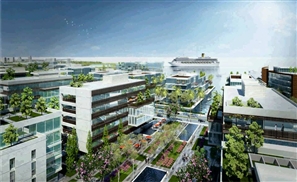 One ingenious new start-up we ran into at the Rise Up Summit aims to maximise [...]
Week Month Year