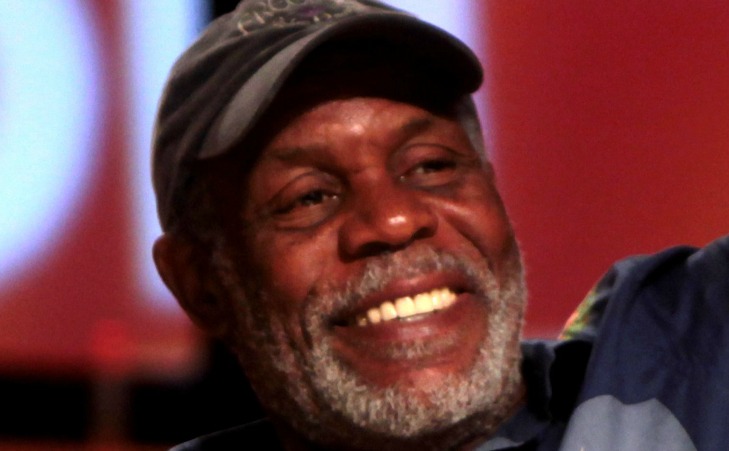 Star of the Lethal Weapon movie series, American actor Danny Glover, arrived to Egypt on Sunday to act as a judge at the Luxor African Film Festival in its fifth edition, according to Egyptian Streets. The actor was welcomed by the Governor of Luxor as well traditional Egyptian dancers at the airport. He gave a press conference to answer questions about the film festival.

Glover, along with his wife, took a cruise along the Nile on Sunday as part of their tour in Egypt, according to Egypt Independent. They also visited archeological sites, accompanied by several actors as well as an official delegation from the Luxor Governorate. Sayyed Fouad, head of the Luxor Film Festival, also accompanied the group on the trip. Fouad said that, through film, issues relating to African nations can be voiced and brought together.

Fouad welcomed the actor and expressed his excitement, on behalf of the people of Luxor about having Glover in Egypt and hoping he would enjoy Luxor’s weather and its civilisation, according to Al-Ahram. Glover, in turn, conveyed his happiness for being in Luxor for the second time (he attended the festival’s third edition), and his love for it, given its rich history and Pharaonic treasures, indicating the greatness of Ancient Egyptians.

Glover, 69, starred in other films such as Angels in the Outfield as well as the The Colour Purple, which included talk show hostess Oprah Winfrey. Glover is also known for his activism, especially in issues relating to African-Americans and race. 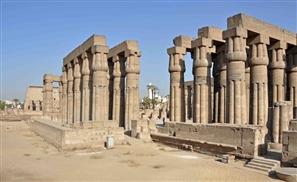 The 5th edition of the Luxor African Film Festival will be dedicated to Omar Sharif [...]