Who wants to shop after 10 p.m. anyway? Thank you Morsi for making sure we're all tucked up in bed nice and early. Who cares if this damages the economy? 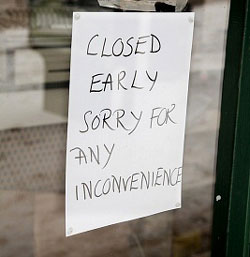 Basically the government have confirmed that there will be a 10 p.m. closing time imposed on all shops and midnight for restaurants.

This apparently was done to save electricity. Because as far as our current government is concerned producing more power is just not an option. (This of course is the same government that suggested wearing cotton to combat the heat and confining all household activities to one room to conserve energy.) Any tourism-based operations as well as pharmacies will be exempt. So worry not, Tamarai is safe for now. *Phew*

What I suspect will happen is that the powers that be will use this as leverage to raise funds for their ailing governmental bank account.  I am almost positive that licenses will be granted for a fee to stay open later.

Many people think this is a massive negative but I for one do not. I mean come on, who likes shops anyway? Frankly I am happy not many people will be able to stay out late and enjoy themselves. It must be obvious that Egypt is suffering from far too much happiness. With the economy also doing so well, it’s fantastic that the government has seen fit to reduce the amount of money people earn. Because just like happiness everyone seems to have too much money. If I see another maid with a Rolls Royce I am going to get annoyed.

Whether Morsi will create a new type of police called Lightturnoffers remains to be seen. 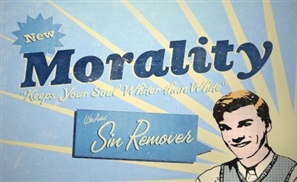 Worried about the morality of your fellow Egyptians. You should be. Luckily, Adam [...] 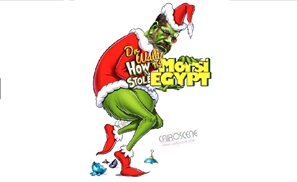 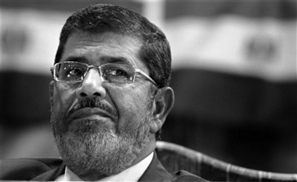 Check out ‘The People’s Update’ with Rami Boraie and Passant Rabie as they give us [...] 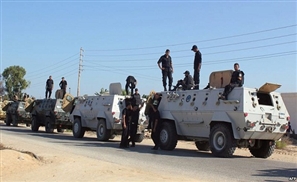 The Reality of Bolitics

There are certain times when someone needs to speak up and talk about the madness [...]
Week Month Year