Shell just discovered a new gas field in the Western desert of Egypt with reserves of about 500bn cubic feet of natural gas. 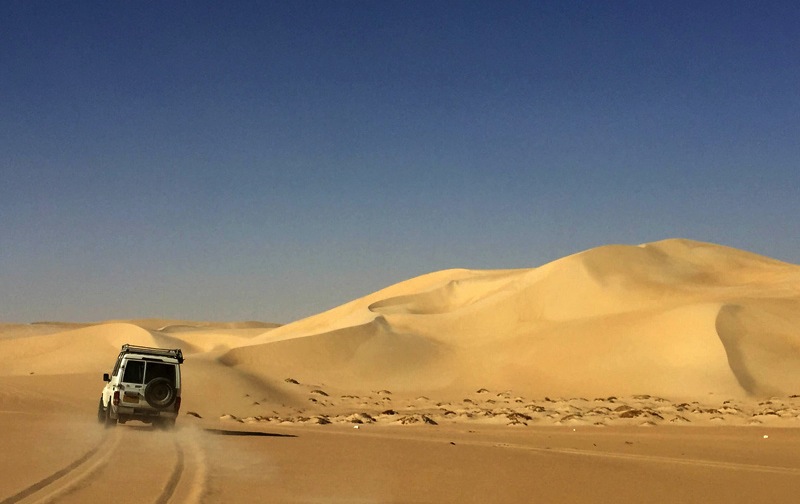 A new gas field has just been discovered in the Alam El-Shawish concession area in Egypt's Western Desert, according to Daily News Egypt. The field is said to contain reserves of about 500bn cubic feet of natural gas.

Aidan Murphy, chairperson of Shell Egypt, said that there could also possibly be even more reserves in the new field, which would essentially make it one of the biggest natural gas discoveries in the Western Desert in years. At the end of 2013, Shell signed an agreement with the Ministry of Petroleum and the Egyptian General Petroleum Corporation (EGPC) which gave them the right to explore the area for natural gas and oil.

He added that the latest discovery could potentially be responsible for 10-15% of the total production of Badr El Din Petroleum, which conducts the production processes on behalf of Shell and EGPC. 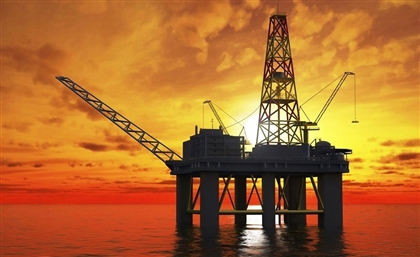 Egypt continues to be the gas giant that keeps on giving as BP Chief Executive [...] 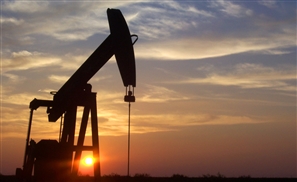 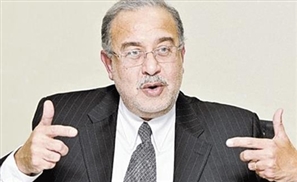