Previous Post
Egyptian 'InstaMoms': Are Their Lives Unrealistic or Inspirational?
Next Post
Zap Tharwat, Amir Eid, and Sary Hany Collaborate on a Mother's Day Song and It's a Tear-Jerker

[Exclusive] Egyptian engineer Ziad Omran found a way to save the nation 133 million bottles worth of water a year. On the heals of winning an international award for his efforts, we reached out to learn more about this impressive feat at a time when Egypt's clean water reserves are being threatened. 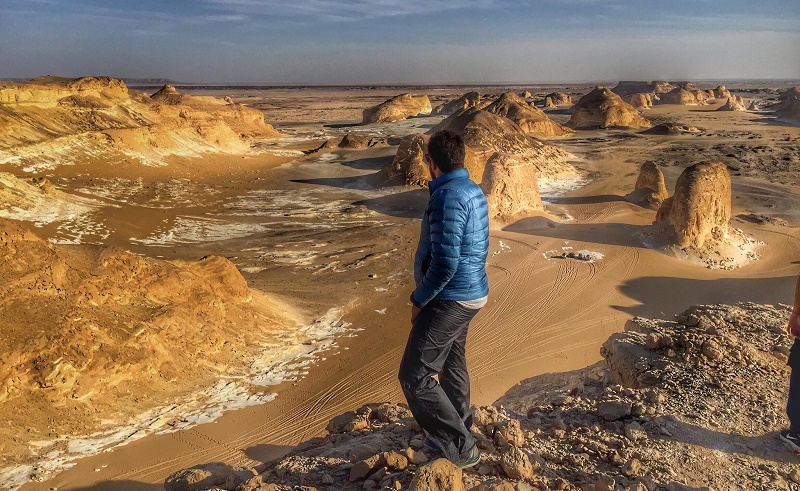 Egypt's water reserve is alarmingly low and has been further threatened by the potentially devastating impact of Ethiopia's Grand Renaissance Dam. Many believe that avoiding a water catastrophe is the responsibility of the nation's citizens; they must change their consumption habits, despite the fact that heavy industries' consumption of water dwarfs that of individuals. Understanding that conserving the water used in heavy industries can have an immediate and direct impact, a company called Ecolab has been annually identifying and awarding people from all over the world for increasing the profitability for their businesses, while drastically improving the environment. Last week, it was announced that one of this year's winners is Ziad Omran, an Egyptian engineer who managed to implement an innovative technology in industrial cooling plants that has saved the company he works for, and the country, the equivalent of 133 million bottles of potable water a year. Intrigued and curious about this extraordinary accomplishment, we exclusively reached to Omran to find out how a simple industrial change resulted in massive conservation of water.

There are those who believe that it is impossible for anyone working for a multinational corporation to positively impact their country. However, Omran is not a subscriber to this belief and, as Nalco Egypt's Southern District Technical Representative, he set out to prove that it is possible to find ways to increase a company's profitability while having a positive impact on the environment. “After the revolution, a lot of Egyptians started looking to become entrepreneurs and create their own startups saying things like 'I don't want to be a corporate whore or corporate slave.' I wanted to do my part in making Egypt a better place to live in, and so I started to think about how I can use my position at Nalco to have a positive effect in solving Egypt's problems,” Omran states passionately, adding: “I wanted to prove that you can make change working for a multi-national corporation. It just depends on whether you consider yourself just another [cog] in the machine or whether you choose to be a driving force in your company. You can transform yourself from a corporate whore into someone pursuing a dream by finding the balance between your company's interest, the country's interest, and achieving your personal goals.”

Nalco has been in Egypt since 1967, officially becoming Nalco Egypt in the 90s. They provide a wide range of operational cost-saving services, working hand in hand with industries ranging from refineries to power stations. “What Egypt has always needed is to secure food, shelter, water, and energy. In my industry, we focus on water and energy. So, we started implementing and manipulating the technology that we had already developed in Nalco to start suiting Egypt's interests,” Omran tells us.

On an assignment in Suez, Omran was asked to identify a way to conserve water used in cooling towers in a massive plant. “Water cooling towers are used to control the temperature, pressure, and ultimately the rate of chemical reactions taking place in the plant. These cooling towers recirculate the water in the system, but after two days, the water becomes too corrosive and creates precipitation, which requires it to be replaced,” Omran explains. Refilling the cooling towers requires about 12000m3 every two days. However, using Nalco's technology, Omran managed to find a way to delay the need to replace the water. “What we did is use Nalco's technology to kill the microorganisms in the cooling towers without affecting the water's composition. By doing this, we managed to increase the circulation of water by two days, meaning that instead of replacing the water in the cooling tower every two days, the company can now replace it every four days. This change dramatically dropped the amount of water they would need every year by half, which increased profitability, but also reduced the amount of potable water used by this plant in Egypt.”

The amount of drinkable water that was saved equalled 200,000m3, which is the equivalent of saving 133 million bottles of water, or providing enough water for 300,000 Egyptians every year.  This massive conservation of water couldn't have come at a better time. “There are concerns about the water levels in all of Egypt. Egypt is under the universal norms for safe water reserves. It's not only about the amount of water, but, more importantly, how much clean water is available. The cooling towers need clean potable water, we can't use sewage water or sea water.”

Recognising the importance of this water-saving breakthrough was a company named Ecolab, which is considered a global leader in water, hygiene, and energy technologies, with a mission to reduce 20% of the world's industrial water consumption by 2020. “For the past 20 years, Egypt has relied on the UN or charities to help solve problems like hunger, healthcare, education, or conserving water. Lots of money has been spent, but the impact has been minimal. The most effective way to drive change is to create a profitable model that is self-sustaining. This is the approach that many companies are implementing and Ecolab is recognising it, as it turns out to be a win/win situation for both the company and the country,” Omran adamantly expresses.

In a lavish ceremony in Miami last week, Ecolab awarded prizes to 30 individuals in various fields from all across the world for their efforts to improve the environment. While Omran received the President's Club award as one of the best water treatment engineers in the world, his manager took home the award of profitability. “The new corporate trend isn't about the savings, but how much you spend to acquire those savings. Ecolab isn't just awarding people for saving water consumption, but also analysing how much was spent to save water. It isn't an efficient or a sustainable approach to introduce ways to conserve water if the company needs to spend EGP 10 to save EGP 4-worth of drinkable water,”  Omran explains.

Immediately after receiving the award, Omran was flooded with lucrative job offers to work abroad; however, Omran refuses to leave Egypt. “A lot of people in Egypt who are educated and have skills have taken their expertise and left the country. Instead of benefiting Egypt, they now benefit the countries they relocated to. The only Egyptians we tend to see these days are Instagram influencers who are doing nothing but marketing themselves instead of finding ways to help the country. We have lost our strong working force in Egypt, and if I left, I would feel that I helped accelerate Egypt's decay, not because I am a great achiever, but because everyday I am helping those in need around me, while helping to drive Egypt's industry forward,” Omran asserts. The engineer humbly acknowledges his way of thinking may not be widely shared in the country, but that his passion for helping the environment through his work has aptly earned him the nickname 'the hippie engineer' among his colleagues."

The longer we talked, the more apparent it became that this is not a man that cares about titles or labels. Being called a corporate whore or a hippie engineer doesn't concern him; choosing to focus his time on finding ways of improving the country, instead of obsessing on what people think of him. Sadly, his accomplishment failed to make headlines in local media, or even social media, for that matter. However, I'd much rather hear about the Egyptian who has saved 133 million bottles of clean water annually, than the Egyptian social media influencer pretending to be an environmentalist for posting their organic food while on vacation in an eco-friendly Gouna.

Water may not be sexy enough for Instagram or Facebook, but it is one of the most pressing issues affecting the nation. The nation's water needs are growing at the same alarming rate as Egypt's ballooning population. While multiple international studies released are calling for an intervention, concerning Ethiopia’s dam, due to the potentially devastating toll it may have on Egypt's water reserves. Actions are desperately needed, and although Omran proved that finding ways to conserve water in heavy industries is the fastest way to save Egypt's water reserves, the country as a whole needs to revisit their wasteful relationship with this valuable and life-preserving resource. Egyptians may be resilient when dealing with shortages, but this, unfortunately, is one resource we can’t learn to live without.

The rising cost of everything is threatening to shut down ESMA aka The Egyptian [...] 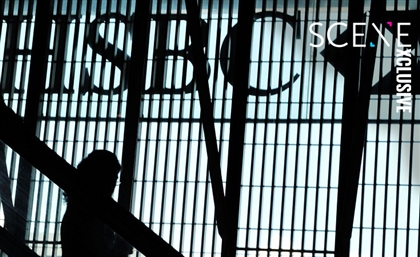 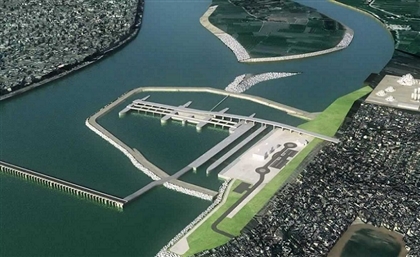 The project includes several new and exciting features, including access to water [...] 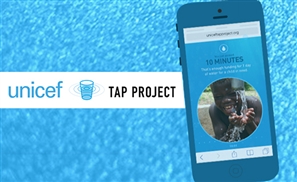 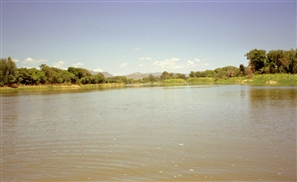 The Jews are Stealing Our Water