An investigation is currently underway to determine if police officers at a checkpoint did in fact assault actress Mirhan Hussein. 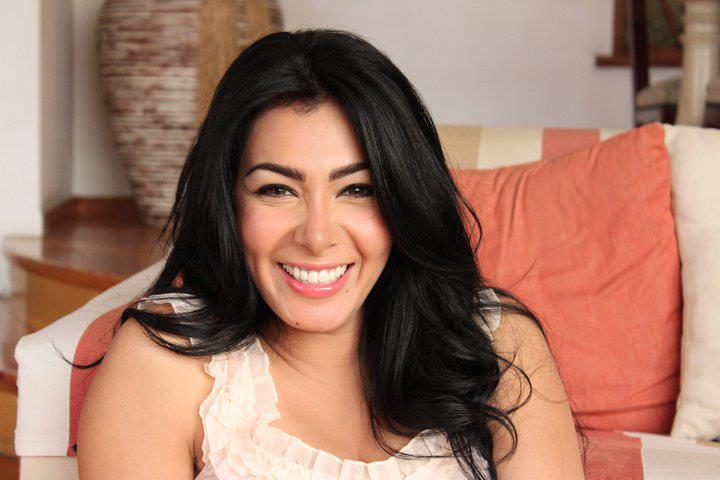 Mirhan Hussein, an Egyptian actress, was detained for 24 hours at a local police station in the early hours of Tuesday, March 1st. Laha Magazine reports that, according to a statement issued by the Ministry of Interior, Hussein allegedly assaulted police officers at a checkpoint and was driving under the influence. Hussein was released after posting bail, reports Youm7.

The doctors who examined the actress, however, revealed that Hussein was in fact sober at the time. One of the doctors was quoted by Youm7 as saying: “Mirhan was perfectly sober and her breath was completely alcohol-free.” They also noted that there were beating marks on her face.

Ashraf Zaki, head of the Artists Union, claimed that the officers called Hussein a ‘whore’ and sprayed urine on her, according to Al Bawaba. Hussein also accused the officers of sexually assaulting her, and an investigation is currently underway.

Immediately after her release, Hussein appeared on El3ashera Massa2an, a TV show hosted by Wael El Ibrashy, where she thanked everyone for their support and solidarity through this difficult time, saying: “I came to thank all those who supported me. I won’t talk about the case, because I’m in no condition to say anything; I am extremely tired and I apologise for my mood.”

The investigation is still ongoing, and we will update the situation when it releases its findings. 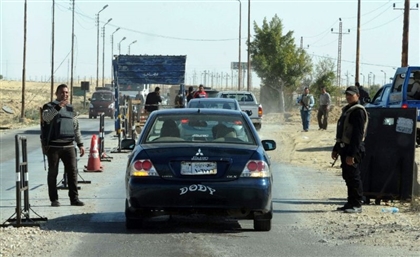 A police checkpoint in Nasr City was attacked on Monday by two cars carrying [...] 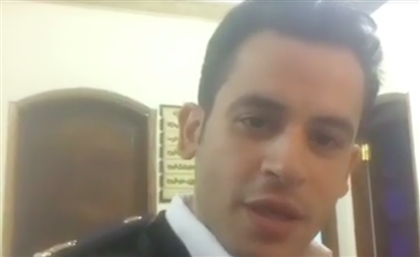 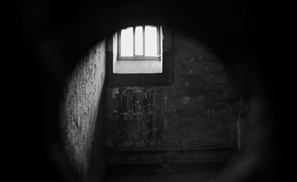 The harrowing story of how celebrating the bright full moon in Sinai ended in a [...]

Though the source cannot be verified, reports are emerging of a horrendous [...]
Week Month Year