The Egyptian-born maverick is currently the deputy governor of the iconic Bank of England. 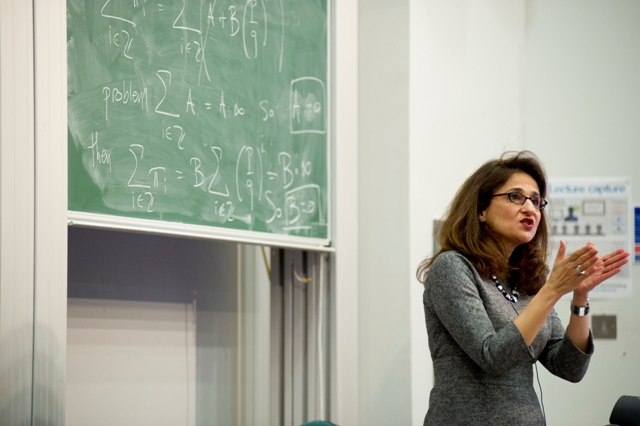 On Wednesday, Forbes Magazine released its 2015 edition of the world’s most powerful women, and making the list is Egyptian-born British national Nemat Shafiq.

Ranked as the 66th most powerful woman in the world, Nemat Shafiq, the deputy governor of the Bank of England happens to be the only entry with Egyptian blood to make the list. Born in Alexandria and nicknamed Minouche, this powerful women traveled to the States to earn her undergraduate, continuing her education receiving a master’s at the London School of Economics and a doctorate from Oxford University in Economics.

As a British national, the 52-year old has held a variety of important position and at the age of 36 was appointed as vice-president of the World Bank, becoming the youngest to ever reach the position. She then took up the position of deputy managing director of the International Monetary Fund where she oversaw the IMF’s work in both Europe and the Middle East, before taking her post at the Bank of England.

Topping the Forbes list is unsurprisingly the German Chancellor, Angela Merkel, followed presidential hopeful Hilary Clinton. The only other name that may interest Egyptians is Beyonce who secured 21st position. Considering how many hardcore Bey fans there are here we are sure that many will find her standing unacceptable resulting in plenty of conspiracy theories on our Facebook feed. 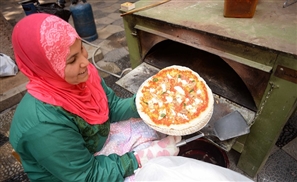 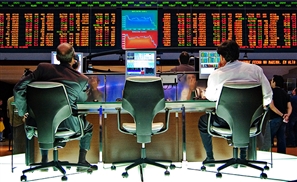 Citing a reduction of energy subsidies, tax reforms, and a strengthened business [...] 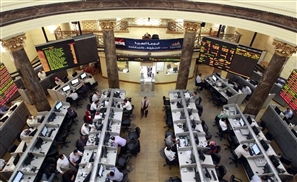