The new El-Metro version of Nogoum FM will be the sole broadcaster and will feature content made for specifically for the metro. 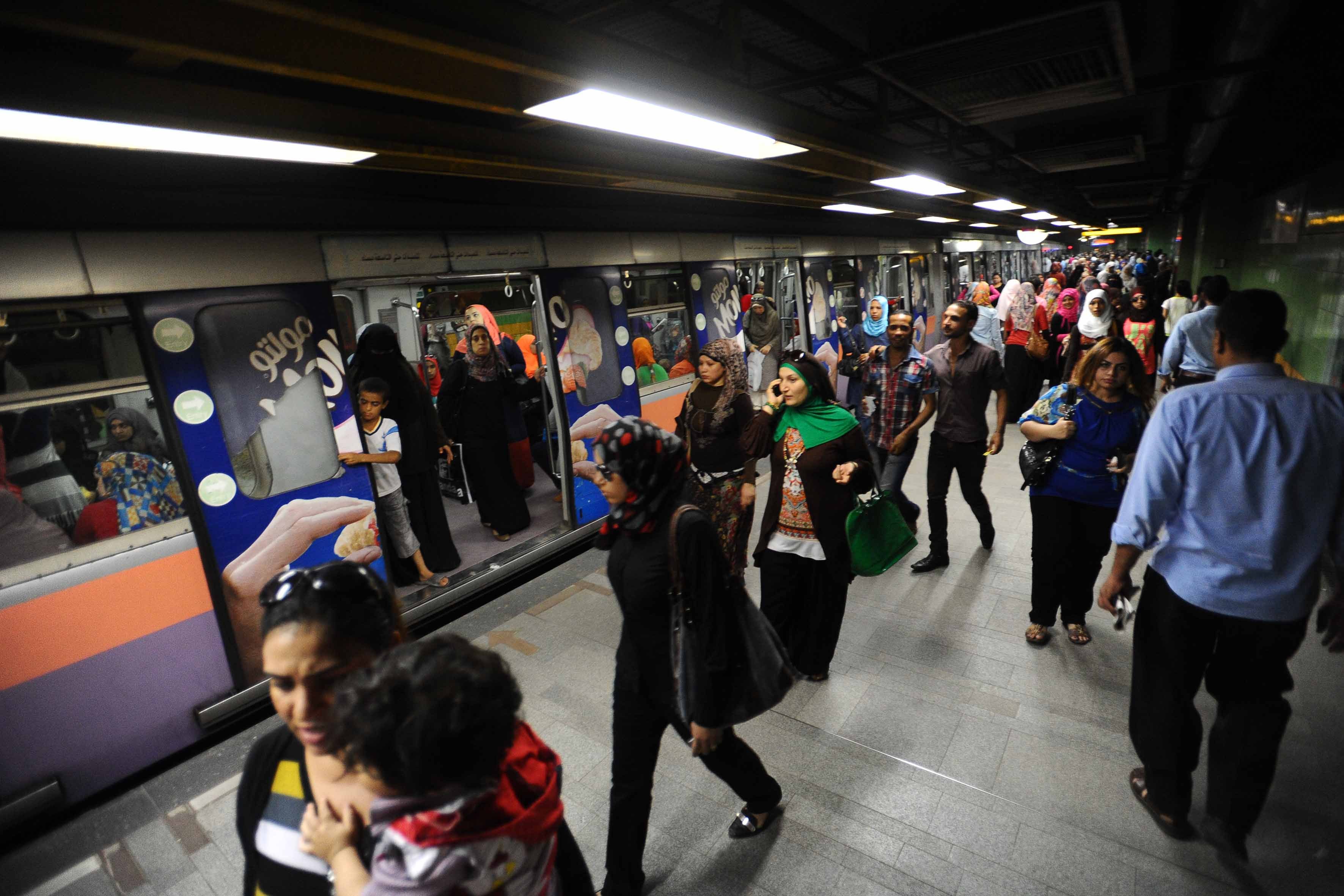 According to Nogoum FM’s website, Nile Radio Productions has announced its exclusive rights to broadcast its content through all Egyptian metro lines. However, new content will be tailored to the El-Metro version, according to Ramy Mohsen, Nogoum FM Radio and Television president.

Mohsen mentioned that Nogoum FM El-Metro will have different content than that broadcast regularly, and will include safety guidelines and other important information to riders, while Ayman Salem, Nogoum FM CEO, mentioned that the service will broadcast different content suitable to people of all ages, as well as content actually from metro lines, not only broadcast from a studio far away in an effort to be more interactive and relatable to metro-users.

According to the Minister of Transportation Hesham Arafat, Nogoum FM will also benefit the metro through its advertisements as well as make the rides more entertaining and educational, and generally more accessible, all in hopes to encourage more Egyptians to use the metro.
Arafat noted that with the addition of new lines, the metro will serve an extra 3 million new users by the end of 2022, saying that he hopes the new lines will encourage car drivers to switch to using the metro in order to help decrease gas usage and the air pollution resulting from it.
There are currently around 53 metro stops serving around three million Egyptians on a daily basis.

We don't know about you, but we've seen a bunch of London-style, double-level buses [...]

For some reason, Egypt's Metro Authority is setting up a special WhatsApp line for [...] 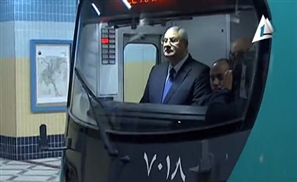