Archeologists and officials in a state of uproar over the auctioning of Egyptian history. 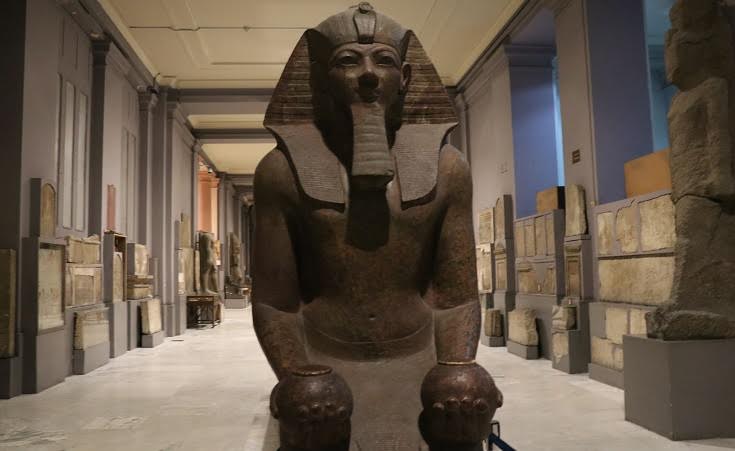 As Egypt is constantly trying to retrieve its historic items from around the world, Al Ahram reports that Ohio’s Toledo Museum of Art is selling 68 antiques in an online store and at a New York auction on Tuesday. Approximately half the items are from Egypt, while others come from Greece, Cyprus, and Italy.

Items being sold are artefacts that were obtained during the 1910s and 1920s, and consist of collectibles such as Egyptian pottery and funeral figurines. The sale is expected to accumulate a profit of $500,000.

The Egyptian government has stated that it is attempting to prevent the sales from happening. 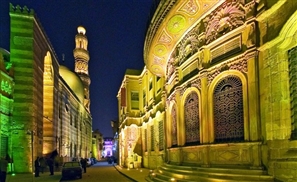 The Young Guide program was launched in Muizz street with a batch of 30 Egyptian [...]