A new requirement stipulates that anyone running for parliament be tested for drugs, and a whopping 535 potential candidates have tested positive for substances ranging from Tramadol to cocaine. 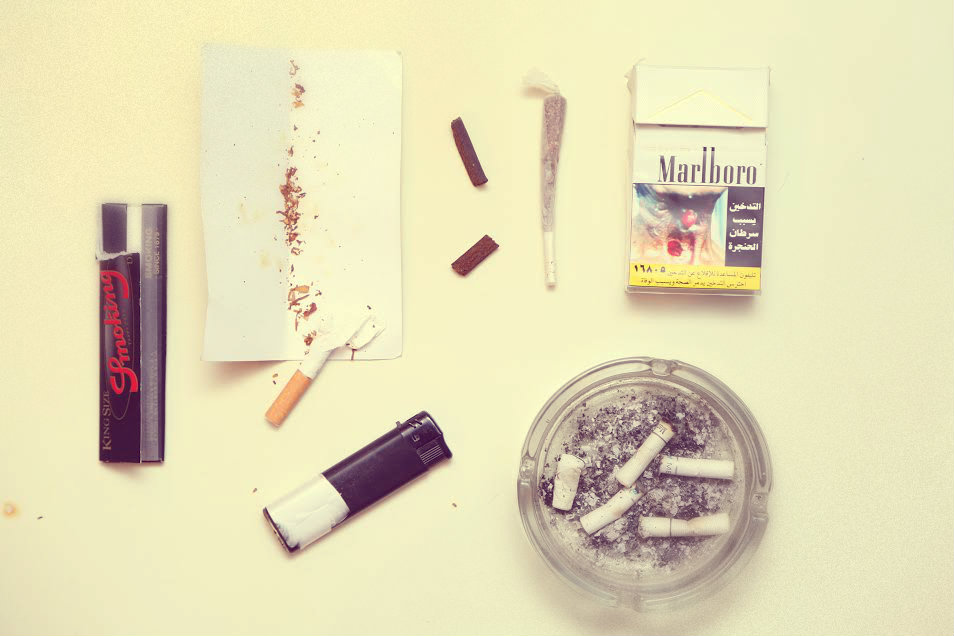 The seven-member judicial body announced an initial list of candidates last September 16th, indicating that among those who had been rejected, many had tested positive in drug abuse.

HEC's spokesperson Omar Marwan said many applicants had also failed to provide documents such as proof of military service, clean criminal records, and proof they had not received money and donations for their campaigns. However, most of the rejections were founded on laboratory tests where several candidates tested positive in drugs like cannabis, opium, opioids (Tramadol) and cocaine.

"We were surprised that those who want to represent citizens in parliament are heavy drug users," health ministry official Hassan Nagy told Al-Wafd newspaper, as he explained that prospective candidates had undergone medical tests on September 8th by 80 hospitals and labs affiliated with the ministry.

The biggest surprise was that an Islamist candidate who tested positive for the use of Tramadol. The applicant, affiliated with the ultraconservative Nour Party in Luxor, is the only Islamist force contesting the polls.

However, one of the rejected candidates filed an appeal with the HEC, alleging the tests were not correctly conducted. "This is false. I tested negative last February when the door for registration for polls scheduled for March," said Sameh Salam, who was applying to run in Giza's electorate of Al-Haram.

All potential candidates who had applied last February (as elections were originally scheduled to be held in March) had already undergone medical tests. But when elections were postponed until October and November, Egypt's Administrative Courts ruled that those who had successfully applied must undergo new medical check-ups in order to be accepted in next month's elections, Ahram Online reported.

However, Judge Khaled Al-Shabasi told Al-Ahram newspaper on 19th September that prospective candidates who had tested positive on drug use cannot be prosecuted, unless they are caught ’red handed’. "It must be proved that they have committed a crime under the influence of drugs in order to face criminal charges," he said.

Under the regime of Mubarak, parliamentary candidates were not required to take medical tests; but a 1990 case found four candidates from North Sinai to be drug traffickers, and they were stripped of parliamentary membership and referred to trial.

According to the United Nations Office on Drugs and Crime (UNODC), Egypt ranks 12th worldwide in hashish production, mostly grown in the deserts of Sinai.

According to Ahram Online, many believe that Islamist militants fighting the Egyptian army in the peninsula use the revenue from drug sales to fund their operations. 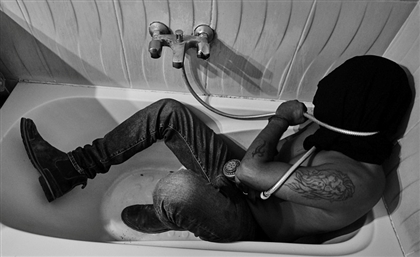 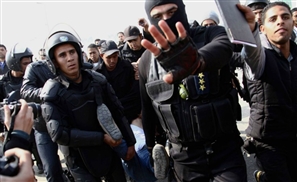 As if journalists didn't have a hard enough time with police forces... [...] 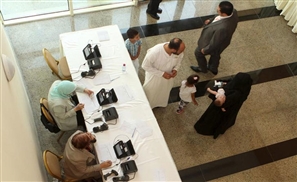 7 Things that had a Higher Turnout than Egypt's Parliamentary Elections 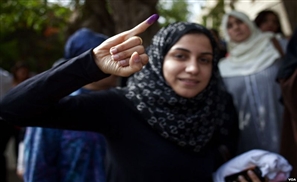 After 3 Years Without Parliament, Egypt Announces Elections in October

Having been without a parliament since 2012, Egyptians will be heading back to the [...]
Week Month Year