This morning's political updates from across the country... 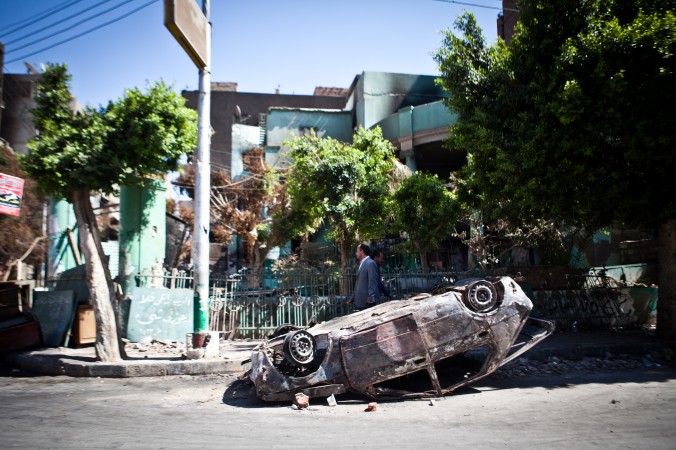 A temporary day long curfew has been imposed in Minya village of Delga. The Egyptian army and police force have entered the town under air cover, after previous attempts to enter the town had failed.

Delga is a town with approximately 120,000 citizens, 20000 being christian. The town has been outside government control since the hardline Islamist forcibly removed police and occupied their station on July 3rd, the day Morsi was removed. Under Islamist control there have been efforts to force extra taxes on Christians as non-Muslim citizens (Jiziya), according to the MidEast Christian News website.

Security forces have attempted to take back the town on two separate occasions, but failed to send in armoured carriers due to being showered by gunfire. On Monday they succeeded in arresting dozens of people who were allegedly involved with attacks on Christian homes, monastery, an archaeological site and a police station during the aftermath of August 14thclearing of Morsi-supporters.

According to the Associated Press, Egyptian security claims that suspected Islamic militants have detonated a roadside bomb outside the town of Rafah, in the Sinai Peninsula.

A bus full of police conscripts were the target, and the bomb has left nine wounded. The increase of violence in the region is due to the major counterinsurgency operation currently underway by the military in the lawless desert region.

The police bus was being escorted by an armoured vehicle, when the bomb was detonated remotely. This bombing is just one attack in a string of many. On August 19, militants ambushed a police bus and shot dead 25 police officers.

The military recently claimed that they are making great gains in Sinai, but the increase of attacks would suggest otherwise.

Protests are being organised today (Monday), by a coalition of political movements that are against the extension of the state of emergency, the curfew and the random arrest of civilians and their trials before military court.

The coalition will be protesting at Taalat Harb and includes the April 6thYouth Movement, The Revolutionary Socialists, Strong Egypt Party, Try Them Movement and Egypt without Detainees campaign. Their decision to organise a protest comes in response to the September 12thannouncement by the cabinet to extend the state of emergency for another two months.

Khaled al-Masry, April 6thleader, believes the penal code should be sufficient in achieving security and bringing criminals to justice. He added, “The imposition of the state of emergency for many years has not prevented terrorism nor achieved security.” 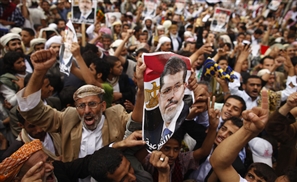 MB Calls for Day of Rage?!

Marking a year since the ouster of Islamist President Mohammed Morsi, the Muslim [...] 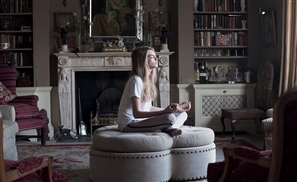 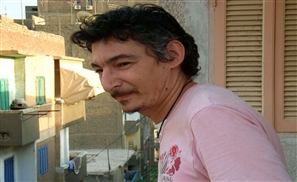 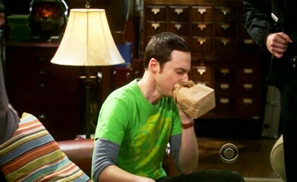