The latest in government-implemented development projects seeks to revive the Toshka Project, which was abandoned during Mubarak's era due to a policy he introduced distributing the land to princes and tycoons. 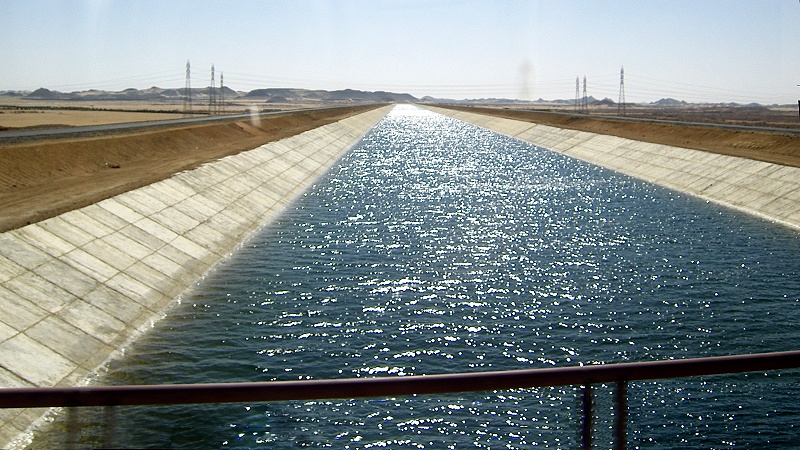 The latest project on the state's agenda this week is the revival of the Toshka or New Valley Project, which aims to make Egypt self-sufficient in producing food.

The revived project has been a dream of Egypt's for over a decade, and began under Mubarak. The proposed plan is to channel water from Lake Nasser, formed by the Aswan High Dam, into the Western Desert, irrigating a million hectares that will be part of new cities in the desert.

The project began in 1997, and in the first decade Egypt managed to finish the world's largest pumping station, as well as building over 50 kilometers of the Sheikh Zayed Canal. Under Mubarak 7 billion EGP have already been spent on the project, but the rest of the project was stalled due to Mubarak's decision to turn over most of the land to Arab princes and tycoons.

With the project revived, an investigation by The Cairo Post highlights differing views, but suggests that President Sisi intends on reversing Mubarak's policy to give the land away to princes and tycoons. Working with the Ministry of Agriculture, President Sisi's new plan is to distribute 50% of the total lands to graduated youth, promising five feddans each (1 feddan = approx. 1 acre), which will will be financed by The Long Live Egypt Fund.

Here is a two part video showing the details of the original plan. 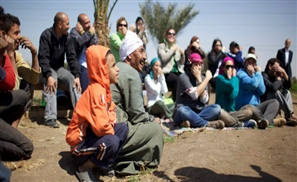 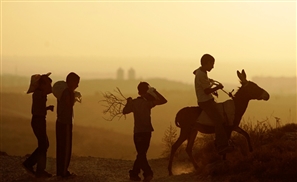 With a whopping LE37 million the Aswan youth employment project aims to create [...] 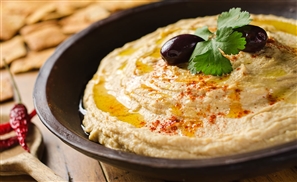 As tobacco becomes less and less profitable due to decreasing sales in the market, [...] 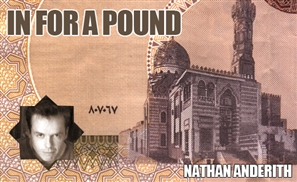 With the government up in arms about Ethiopia's Dam, Nathan Anderith explains that [...]
Week Month Year