Previous Post
How You Can Help Egypt's Largest Animal Shelter Save 1300 Dogs and Cats From Becoming Homeless
Next Post
A Tale of Forbidden Love in Egypt’s Cabinet of Ministers: An Egyptian Romeo and Juliet

Cairo and Moscow deny the claims, amid leaks that a 22-member Russian Special Forces Unit has been deployed across Egypt's border with Libya. 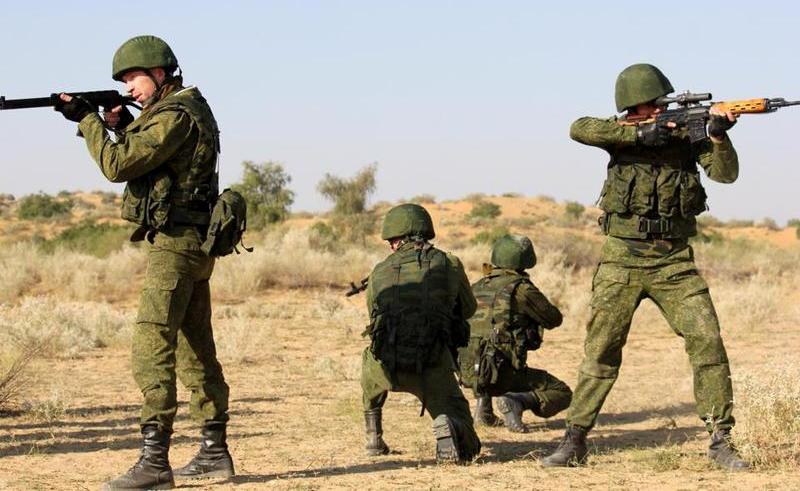 In an apparent escalation of Russia's efforts to support Libya's General Khalifa Haftar in the ongoing struggle for power in the war-torn nation, Russia deployed troops in an Egyptian airbase in Sidi Barani, a small town in Western Egypt near the Libyan border, Reuters reports.

Egypt's security forces leaked confirmation of the claim and specified a 22-member Russian Special Forces Unit, but declined to comment on its mission. The source added that Russian Forces previously used another airbase in Mersa Matruh in February, which hasn't been reported on.

According to US officials who spoke to Reuters on condition of anonymity, the move could signal a beginning of Russian intervention in Libya in a bid to support Haftar, after his forces suffered an attack by the Islamist Benghazi Defence Brigades on March 3rd.

Egypt's army strongly denied the claim, asserting that Egypt doesn't compromise on matters of sovereignty. "There is no foreign soldiers from any foreign country on Egyptian soil. This is a matter of sovereignty," Egyptian army spokesman Tamer al-Rifai told Reuters.

Sidi Barani, which is a small town west of Mersa Matruh, is considered Egypt's second point of defence – after Saloum – across the country's western border. 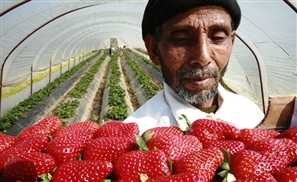 UAE has just imposed restrictions on imports of Egyptian agricultural goods and [...] 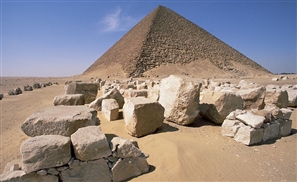 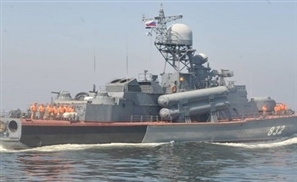 Egypt's been gifted a missile boat and is continuing its 'Friendship Bridge' [...] 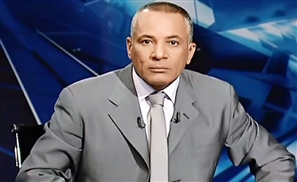 The outspoken TV hosts seems to be none the wiser, as he presents a clip from [...]
Week Month Year