The Korean tech-giant has announced that their Egyptian factory has begun exporting computer monitors to European countries, signalling a growth in local industry. 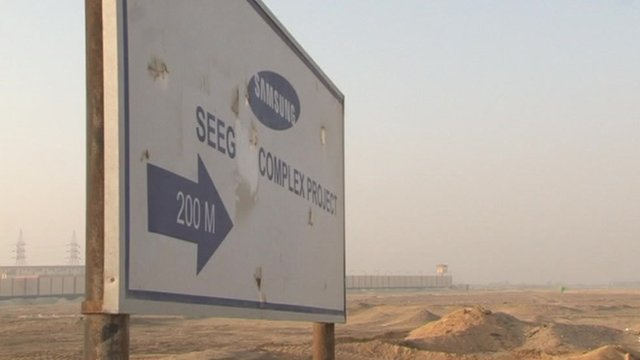 Many of us here at the CairoScene couldn't even tell you where Beni Suef is located, so it came as a surprise to the team that the rural Egyptians town is home to a Samsung factory. But it's true andm furthermorem it is actually doing well and growing. On Monday, the tech-giant announced that it had begun exporting computer monitors built in their Beni Suef factory to a number of European countries. To date, Samsung has invested $1.8bn in the Egyptian market, and so far the factory has exported a total of 10,000 sets to the Netherlands and Slovakia.

“Following the inauguration of the factory in July 2013, we have worked very hard to manufacture state-of-the-art monitors that comply with the highest international quality standards,” said Kinam Lee, president of Samsung’s Egyptian factories. Samsung sees their Beni Suef factory as being very pivotal in the MENA market, and since opening has reported an annual growth rate is 184%, aiming to triple the factory's production volume by the end of 2014, with a target of producing 8 million sets by 2017 to be exported throughout MENA and Europe.

This is terrific news for Egypt's economy, as Egypt continues to struggle to stabilise its economy and currency. This is a step in the right direction for Egypt, and who knows - if Samsung continues to grow at the same rate, it may not be long until we see Apple opening a factory in Tanta. 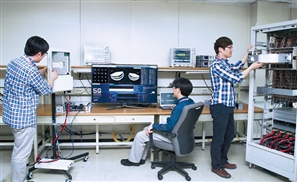 Samsung to Set up R&D in Egypt

According to industry reports, the Korean tech giant will be adding technology [...]
Week Month Year