Previous Post
The Sahara Collection Opening Up New Store for Christmas
Next Post
Sweets & Treats: Made with Warmth 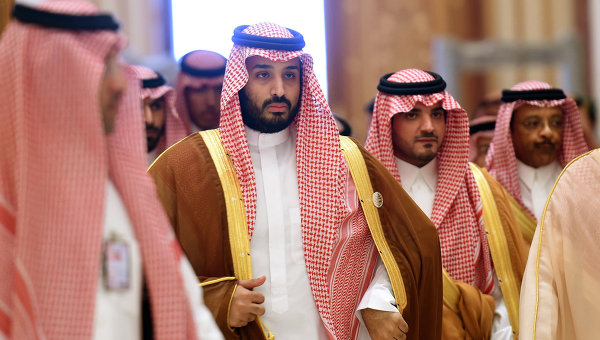 According to Reuters, Saudi Arabia has released a joint statement, published on state news agency SPA, announcing a 34-state Islamic military coalition to fight terrorism. "The countries here mentioned have decided on the formation of a military alliance led by Saudi Arabia to fight terrorism, with a joint operations centre based in Riyadh to coordinate and support military operations,” explained the statement.

According to Al-Ahram Online, 30-year-old crown prince and Defence Minister Mohamed bin Salman told reporters in a rare press conference that the coalition’s campaign will “coordinate” efforts to fight terrorism in Iraq, Syria, Libya, Egypt, and Afghanistan. However, bin Salman did not elaborate on how these efforts would proceed. When asked if the new alliance will be focusing only on Islamic State, bin Salman said that it is not only about tackling that group but “any terrorist organisation that appears in front of us.”

After being locked in nine months of warfare with Iran-backed Shi’ite group Houthis in Yemen, a UN-backed ceasefire has ended that conflict. Now with the Houthi threat close to being neutralised, Saudi Arabia and the Gulf States are shifting focus towards their northern boarders, to fend off threats from terrorist groups that are located in Iraq and the Levant, like Islamic State and Al-Qaeda, with the former group issuing several threats to topple the Gulf Monarchies since its inception. 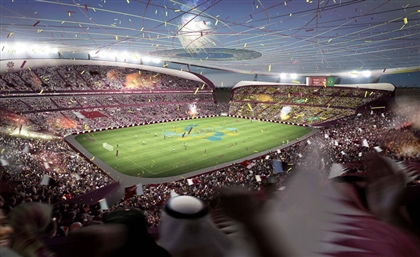