A new deal between the Egyptian state and Schneider Electric will oversee the optimization of the national electrical grid and the creation of four new control centres. 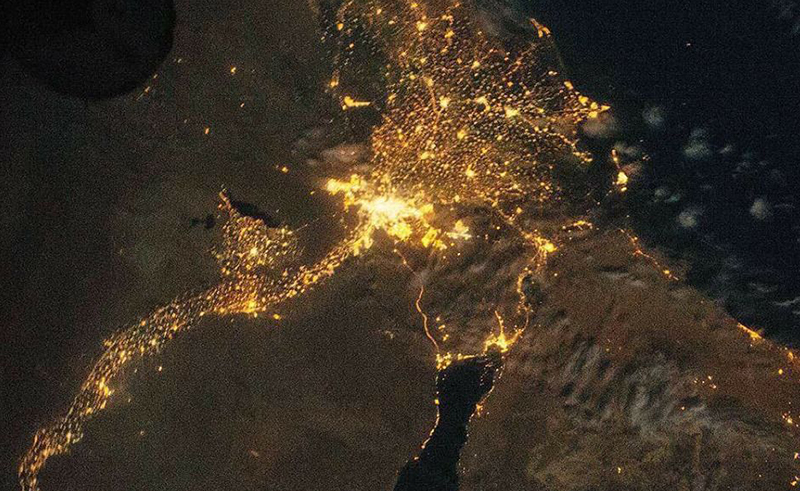 In Cairo, summer is the harbringer of overused air-conditioners and constant electrical outages. It could happen at any moment, any second, no matter where you are in the house or what you’re doing. You could be sweating it out in the corner with a single mini-fan to conserve as much power as you can and then, click, bwoom, you’re back in the dark. Even if you’re not overdoing it with the electronics, someone in your apartment building is. But perhaps that may soon become a thing of the past. One of the world’s biggest and oldest electrical companies, Schneider Electric, has signed a USD 290 million deal with the Egyptian Electricity Holding Company to optimize the electrical network in the country and build four new control centres.

The new centres will essentially convert the country’s electric distribution network into a smart grid, and will employ Schneider Electric’s Advanced Distribution Management System which uses data and artificial intelligence to monitor, control, and reconfigure the entire network. The agreement also includes the installation of 12,000 smart ring main units within the network.

The project will take a total of 18 months to complete, and is meant to help Egypt meet the needs of its growing population and industrial development, with much of the equipment being manufactured in Egypt. 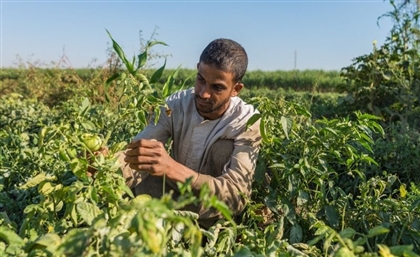 The Ministry of Communications and Information Technology’s project on combating [...] 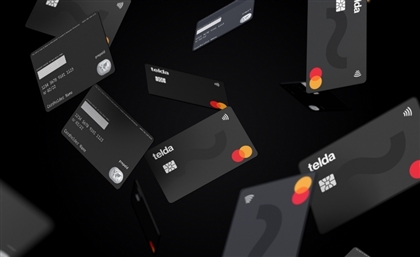 The milestone provides an opportunity to promote the digital transformation of the [...] 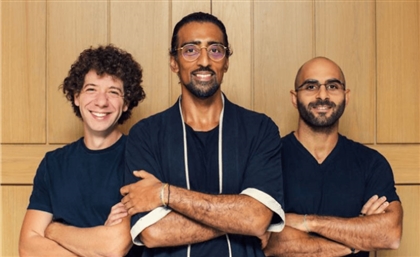 The investments will fund the startup’s expansion into the KSA market and focus on [...] 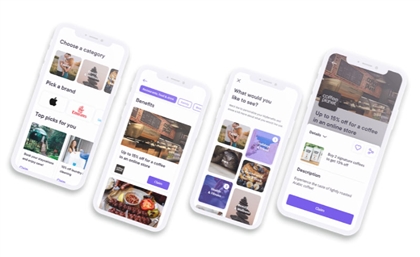 The employee benefits platform will also look to use the funds for talent [...]
Week Month Year