A 17-year old inventor who had secured a spot to travel to Los Angeles to represent Egypt in a massive Intel competition has been arrested for demonstrating without a permit... 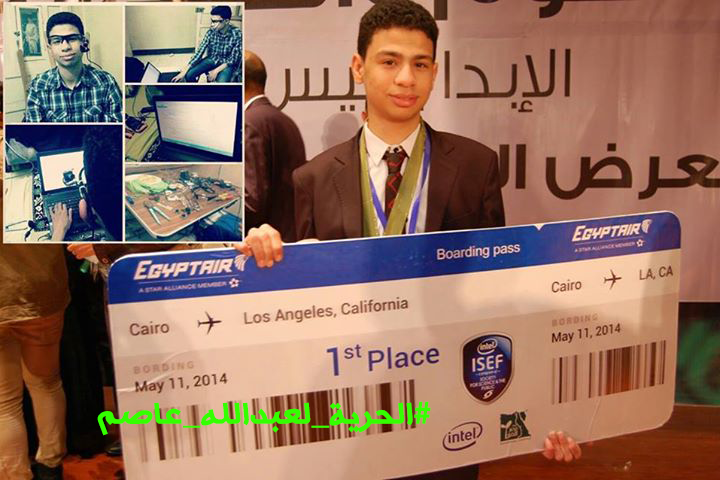 What do we do when one of our country's youngsters finally does something like, really technologically advanced and good for humanity, and just really represents us well? We arrest them, that’s what! That's right. 17-year old Abdallah Assem, obviously a little prodigy of a kid, was meant to travel to the US next month to represent Egypt in the Intel Science Talent Search (Intel STS) – yes, that's the mega-international brand Intel – for his creation of glasses which enable people with physical disabilities to communicate with the world using their eyes. Unfortunately, his trip has been put on hold because he was arrested this Friday in Cairo, charged with demonstrating without a permit.

The competition will feature young inventors from over 60 countries, with judges which include Nobel Prize winners, but at this point, Assem is still being held and it is doubtful he'll be making it there. Activists are using the Arabic hashtag #الحرية_لعبدالله_عاصم which translates to 'Free Abdallah Assem' to try and get this young science whiz released. It's a sad situation when instead of arresting the people bombing Cairo right and left, the police have decided to focus their energy on a high school kid, who is literally a million times smarter than we will ever be (our biggest achievement at 17 was simply not flunking out of physics class) who was merely protesting. 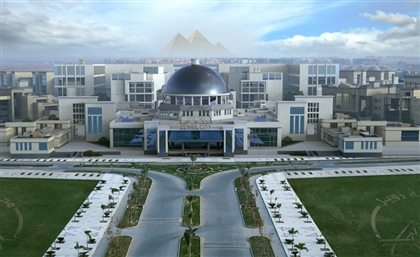 A Few Quotes Egyptians should Read Before Shipping Off to University

Sometimes, you find inspiration in the oddest of places. Other times, it’s from a [...] 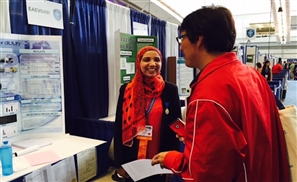 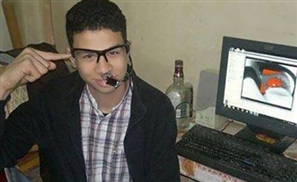