Student Dies Of Heart Failure After Being Removed From Exam

Students at Cairo University are demanding justice after a classmate was forced out of an exam because her phone allegedly rang, and subsequently died of heart failure on campus. 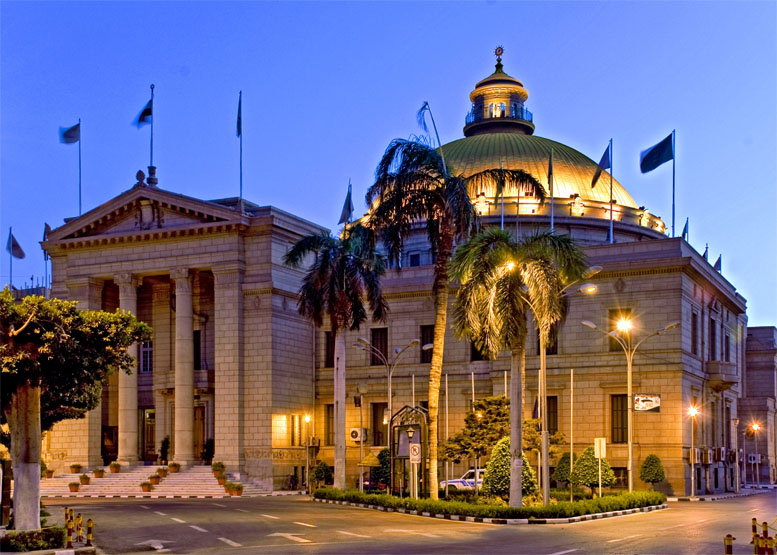 Tragedy strikes during an exam at Cairo University after a student was forced out of the exam by a professor and subsequently suffered fatal heart failure.

Students at Cairo University are in shock as a fellow classmate died of heart failure after allegedly having professor Khaled Abou el-Leil take away her paper because her phone allegedly rang during the exam. It is allegedly university policy that cell phones are prohibited to prevent cheating, and that the decision of the professor to take away her paper would mean an automatic fail. Mayada Mohamed El-Dakhly was a third year student attending the Faculty of Arts, and her death has become the talk of the campus this morning.

Looking for answers, The Cairo University Student Online Radio page launched a Facebook event page called "3awzeen 7a2 Mayada" to spread awareness of the tragedy while demanding the following from the university

- That the President of Cairo University explain what happened in detail and punish those responsible for her death.
- That, while the university has no rule that stipulates financial compensation for the families of students who pass away on university property, the group hopes that this incident will change their policy and set a new precedent on this matter.
- That if any faculties of Cairo University are interested in sharing the event page, they would message the CUS Radio Facebook page to coordinate.

There are some discrepancies between what the students claim happened and what the President of Cairo University, Gaber Nassar, released in a statement offering condolences to the family, and adding that “All the necessary procedures were taken by the university in regards to the situation, as per the medical report issued by the student's hospital.”

The controversy continues to be spun on Facebook, as students claim that she died in the classroom waiting for an ambulance, while the university states that there are five ambulances on campus and that one immediately arrived, however she died in an ambulance en route to the hospital. Students have also taken this tragedy as opportunity to discuss the relationship between students and professors, with some speculating that professors instruct exam supervisors to be tough on the rules and are penalised if they are not.

Also sparking controversy is the fact that the exam continued even after the student collapsed, with many believing the exam should have been rescheduled.

As the situation continues to develop, stay up to date on Facebook by visiting here. 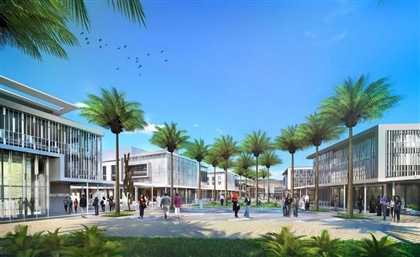 An on-campus collaboration between American University in Bahrain and the Bahrain [...] 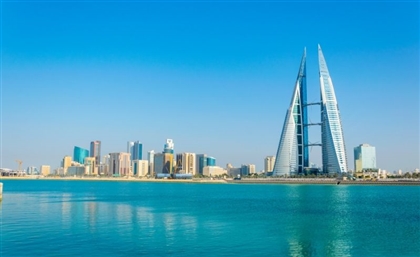 MENA’s largest fintech hub has recruited R3 in an effort to craft out new [...] 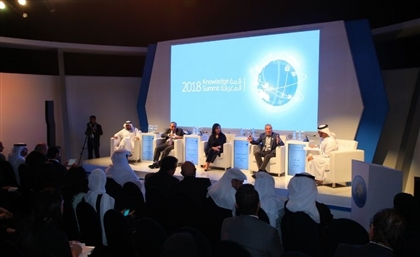 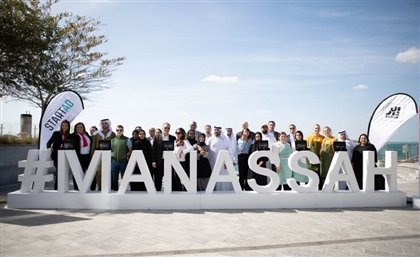