Egypt displays its significant oil and gas reserves as an established promising nation by being ranked 16th in gas reserves worldwide. 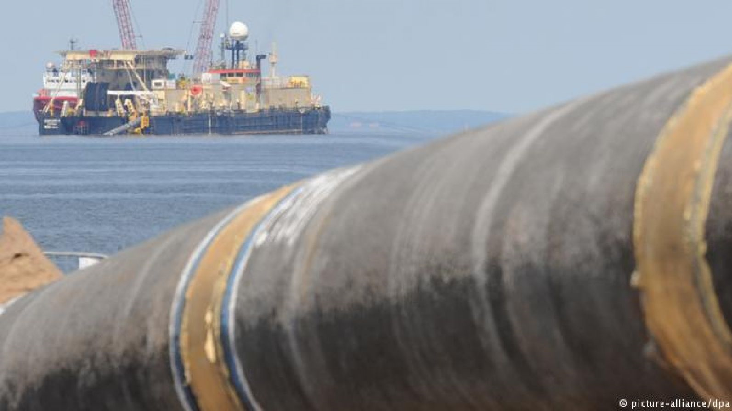 In a noticeable progress that will have a positive impact on the economy, a study prepared by Edison International titled “Challenges and Opportunities for Egypt’s Gas Sector” corroborated that Egypt possesses the 16th largest gas reserves and is the 15th largest producer of gas, reported Daily News Egypt.

Edison’s Vice President Nicola Monti stated “Egypt has the potential to become a regional center in the Mediterranean due to its strategic location, infrastructure and qualified ports for the export and import of oil and gas”. Monti elucidated that Egypt is the second largest producer of gas in Africa and the first non-OPEC country in Africa to produce gas, stressing that there are new geological layers that contain untapped reserves in the Gulf of Suez, the Western Desert, the Nile Delta, and the east of the Mediterranean. 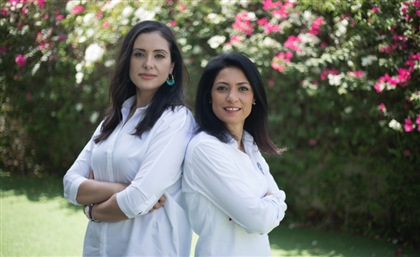 She is Arab: The Empowering Network For Professional Arab Women

Noha Hefny and Samar Alshorafa's forum is an empowering force for gender equality [...] 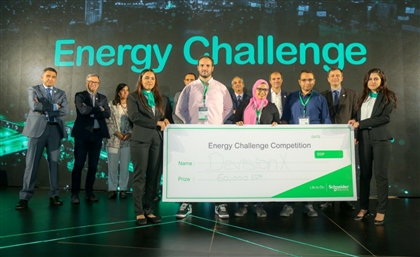 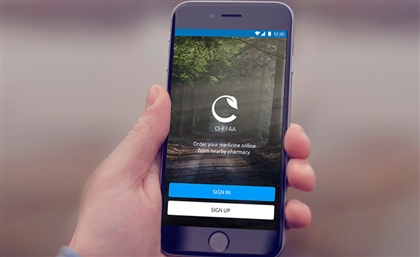