As Egypt continues to be perceived as a place where social mobility is very difficult to achieve, this startup is focused on giving youth without connections a fighting chance. 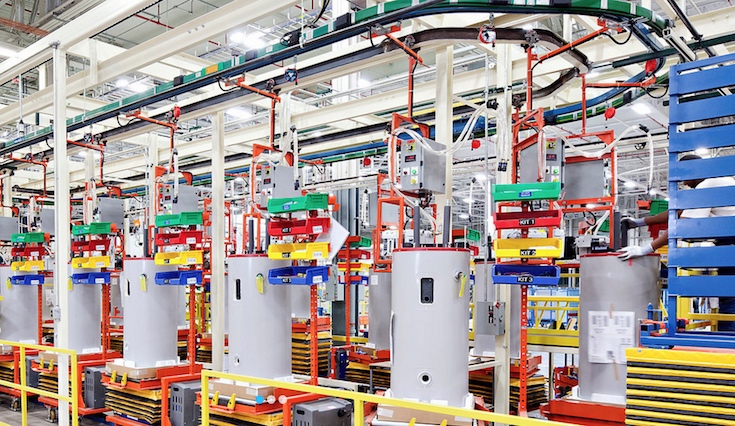 Finding a job can be quite difficult without any sort of personal contacts in your chosen industry. Most jobs require a few years experience but that's impossible when you’re just starting out. Internships are designed to work around the issue but it’s estimated that almost 60% of all internships go to students with contacts in the company, leaving the majority stuck on the outside. A new Egyptian startup called Take-Off is circumventing the established method of getting an internship by encouraging businesses to advertise opportunities publicly. Originally just a Facebook group, Seif El Din Ghallab, founder, and his partners recently launched a dedicated Take-Off site, programmed by Ghallab himself, to provide a more direct platform for companies with open positions and folks looking for internships.
Inspired by his personal experience after he graduated from university, Ghallab’s situation was like many other recent graduates. "Although I graduated on top of my class and maintained an excellent average at university, I still couldn’t get a decent internship without pulling strings. Most multinationals don’t even advertise their vacancies; all my friends who undertook placements only got them because their parents had contacts. We knew that something had to be done about it.” After finally breaking through and landing a few internship gigs, Ghallab described the experience as invaluable, saying, "Initially, I had no idea what I wanted to do after I graduated but the experiences I gained during those internships have shaped my career aspirations and put everything into perspective. I cannot emphasise enough on the importance of exploring different fields before going for a permanent role."
So Ghallab and his partners, Aly Shalaby, who studies marketing and strategic management, Hassan Khedr, mechanical engineering, and Omar Eissa, who is studying renewable energy, set about making changes to Egypt’s underdeveloped internship scene. "As soon as we published the website, we didn’t go to the companies, the companies came to us,” Ghallab says when discussing the initial reaction to Take-Off.com. He adds, "Usually, small and medium companies only advertise their vacancies on their Facebook pages and through their employees; we give them the exposure they seek. We have worked with over 20 companies and are currently working on establishing more relationships."
Besides the clear benefits for both employer and employee that internships can provide in the realm of startups, big multinational companies can also see benefit by advertising internship openings. "Our services are free of charge and our message is clear. With multinationals, which aren’t as short on talent as startups, internships are viewed as a way to give back to the community. Advertising their internships under an employment equality theme is also free employer branding,” Ghallab says.
The Egyptian job market is often criticized for being too restrictive and not allowing for social mobility. Ghallab says that one in two young adults end up staying in the same blue-collar occupations as their parents while children of white-collar workers are four times as likely to work in a professional setting. He references Minister of Justice, Mahfouz Saber’s statement regarding how the sons of rubbish collectors could never find work in the judicial system. “I believe that the tides are slowly changing,” he says, "Of course, schooling and higher education have strong direct implications on future prospects. But, for most Egyptians, educational background is also perceived as a main element of social status. However, I know Oxbridge students who got rejected for students from much less reputable Egyptian universities, which implies that the extent of inequality of opportunity is becoming surpassed by the need for cheaper (yet qualified) human resources in white collar jobs."
The team of Take-Off hopes that their non-profit initiative will continue to expand and provide Egyptian youth with the opportunity and experience that internships can provide and eventually steer them towards a self-fulfilling career that will, in turn, enrich the country.
You can check out their Facebook page here. 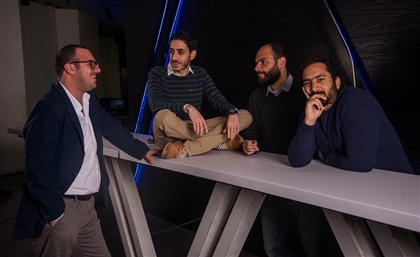 With thorough backing from both the World Bank and the Ministry of Industry, these [...] 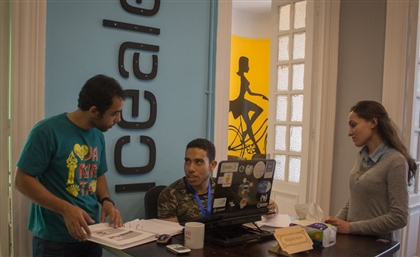 The programme, which is already accepting applications, hopes to boost success of [...] 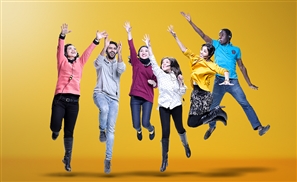 Would You Recognise Egypt's Unsung Heroes if You Met Them?

Everybody has a story, and every story has a hero - do you recognise those heroes? [...] 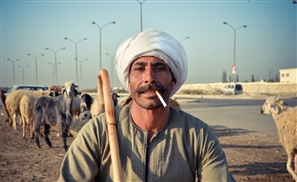 Lessons From An Egyptian Shepherd

Somewhere between travel chronicles and journalism, Valentina Primo is drawn to the [...]
Week Month Year