Previous Post
The Democratic Republic of Zamalek: The Return of the Prodigal Son (Part I)
Next Post
Another Case of Child Sexual Assault Emerges In Nasr City School

The Refugee Journey From Egypt Through Homer’s Sea Monsters

Over 400 refugees who departed on a boat from Egypt died yesterday on the way to Italy, in a body of water so dangerous that Greek poet Homer had described it as filled with mythical monsters. 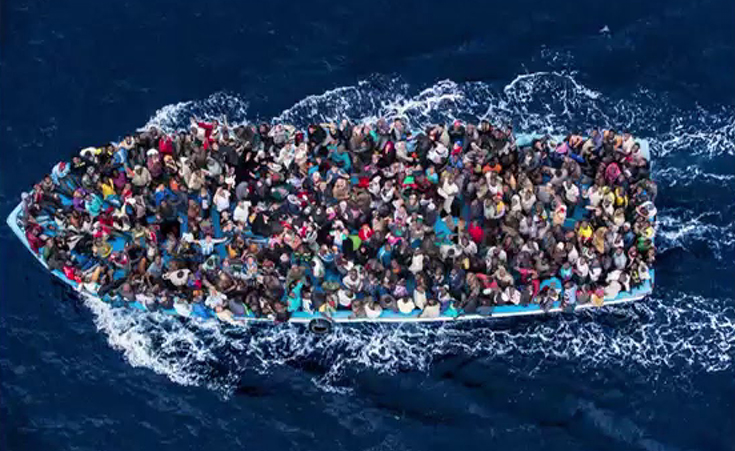 More than 400 refugees reportedly died yesterday in the Mediterranean Sea after their boats capsized on the way to Italy, the Somali ambassador to Egypt told BBC Arabic. Although the news was not yet confirmed by the Italian Government, the country's President, Sergio Mattarella's reports say the refugees were fleeing from Somalia, Ethiopia and Eritrea.

The refugees and migrants were headed towards Sicily, Italy’s southernmost island, which is surrounded by extremely perilous waters; so much so that Greek poet Homer described the Italian island as a six-headed monster threatening the sailors’ survival, faced by Charybdis, another mythical monster embodied by the adjacent province of Messina, just on the opposite shore. The myth gave birth to the ancient proverb 'Caught between Scylla and Charybdis,' actualised today as the modern phrase 'between a rock and a hard place.'

This Homeric idiom is uncannily relevant today, as thousands upon thousands of increasingly desperate migrants brave these mythically dangerous waters in search for a future away from war. Médecins Sans Frontières (MSF) has called the Mediterranean a “mass grave” as, one year after the biggest refugee crisis after WWII broke, hundreds of migrants and refugees drowned trying to make their way through the sea.

In the first months of 2016 alone, 732 migrants were either killed or declared missing at sea, according to the International Organisation for Migration, which indicates that a total of 177,207 migrants, including refugees, arrived by sea to Europe in 2015. Last week, the number of migrants arriving to Italy increased by 418 per cent. 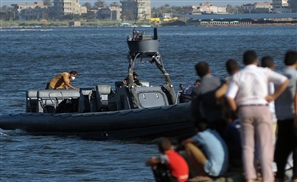 His comments follow a disaster that has left hundreds dead. [...] 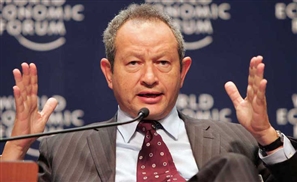 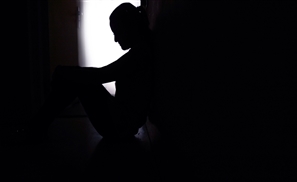 Waiting for the Boat: How Egyptian Smugglers Abuse Refugees

As Europe enters the worst refugee crisis of the century, Valentina Primo looks [...]

With thousands fleeing each week, the exodus out of war-torn Yemen is populated [...]
Week Month Year