Although much of the debate revolves around the Saudi party explaining to Egyptians the difference between a 'thobe' and a 'galabeya', Egypt's tourism minister has issued a public apology after a man was denied entry into a Cairo restaurant... 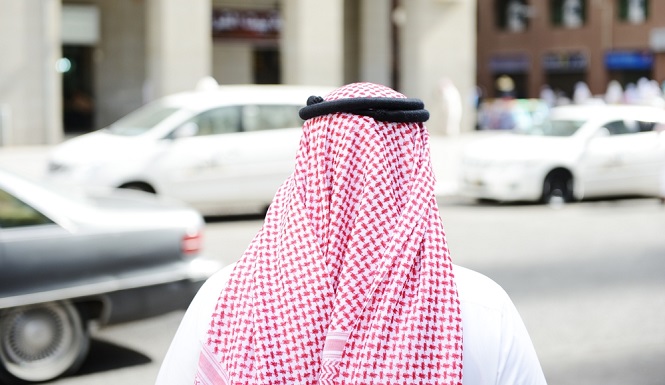 Dress codes are commonly found in establishments all over the world. However, Egyptian establishments may have to reconsider their policies after a restaurant refused entry to a traditional thobe-wearing Saudi, prompting an over-the-top personal apology from Egypt’s tourism minister and the reported closure of the establishment.

A video capturing a Sheikh Zayed restaurant staff member refusing entry to Ghaleb Hazzaa, a Saudi man not abiding by the dress code, has spread on social media. Refusing entry for those not following dress policies is not uncommon, but somehow this situation has prompted Khaled Ramy, Egypt’s tourist minister and his undersecretary Abdel Fattah Al-Assy to profusely apology to the man, the Saudi nation, and all Arabs in general. "I apologise not only to the Saudi nation, but to all Arab people for this improper act by a person who does not understand his job," Al-Assy said on TV.

However, much of the on-tape back and forth revolves around the Saudi party explaining to the Egyptian staff the difference between a Saudi thobe and an Egyptian galabeya.

On Thursday, El Watan newspaper quoted Al-Assy as saying that the ministry will order a one month closure of the restaurant for making this ‘mistake’. The closure has yet to be officially corroborated by ministry officials, and the venue's name is still unknown, though it is clear in the video that it occupies a space in one of the handful of upscale food courts in Sheikh Zayed. 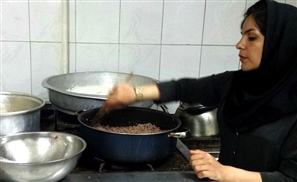 Should knowing how to cook be a woman's prerequisite for marriage? [...] 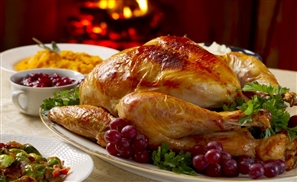 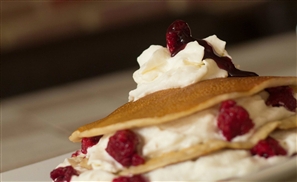 New Cairo's latest Instagrammable eatery is rewarding you for doing just that... [...] 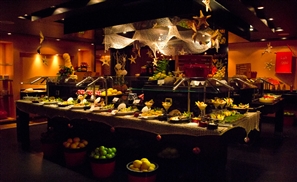