Previous Post
This German-Egyptian's Art Project is Dispelling Repressive Notions Attached to the Veil
Next Post
This Modern <3 : Screening Intimacy

Just after launching the StartEgypt programme for social startups, British Ambassador John Casson sits down with Valentina Primo to discuss entrepreneurship, international cooperation, and why he thinks startups are the future of social change. 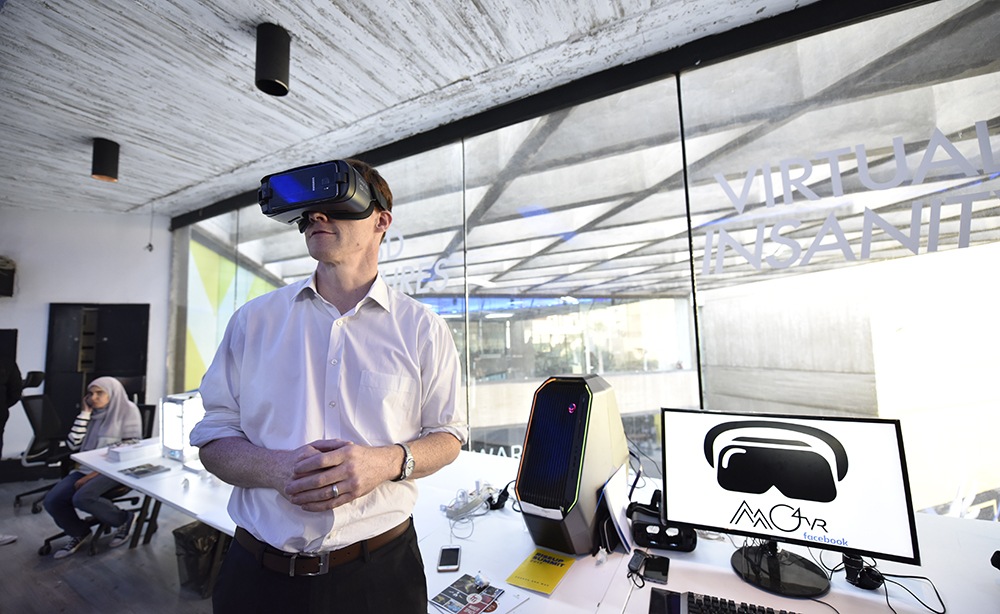 Between the white marble corridors of Cairo's British Embassy and the city's diverse boundaries - from Garbage City to its luxurious private compounds - there is a brimming landscape where young Egyptians are taking chances against all odds to defy what they once thought was fate, and craft a future of their own. But inside those corridors, there is someone who is well aware of that. Someone who's decided to take action.

Charismatic, hyperactive, and incredibly driven, British Ambassador John Casson has become one of the most popular figures in the Egyptian public scene; his Twitter account, where he shares his everyday incursions, from street food carts to busy ministries, has just reached one million followers, and his perfectly polished Egyptian accent has won the hearts of many. But beyond the public eye, the young Ambassador has been actively creating a support system for youth, one that particularly envisions entrepreneurship as the way to capitalise on the Arab nation's untapped potential.

"We are always looking for things to invest in the potential of Egyptians to build their futures," he said earlier in November, as he officially launched StartEgypt, an EGP 50 million incubation programme for social startups. "We also have an initiative called Inspire Egypt, to inspire youth across different sectors, and connect them to Egyptian leaders," he told Startup Scene at the press conference.

Earlier, in August 2017, the British Embassy teamed up with one of the country's most active startup accelerators, Flat6Labs to organise a hackathon for social entrepreneurs to flex their skills, and later announced a £2 million fund to support social entrepreneurs at the RiseUp Summit.

The product of that fund, created in partnership with IFC and Flat6Labs, StartEgypt will kick off with a training programme geared towards turning ideas into market-ready businesses, as well as mentorship and coaching services, concluding with an acceleration stage by Flat6Labs, with grants of up to $25,000 per company. In a talk with Startup Scene, Ambassador Casson talks about the programme, new approaches to international cooperation, and why startups are the future of Egypt's economic growth.

You’re very passionate and supportive of startups. Do you consider your career to be entrepreneurial?

My approach in government has always been to innovate and find new ideas because I care about results. So I think I am somebody who likes new ideas, new partnerships and finding new ways to do things, because at the end of the day, what motivates me doing real things that affect real people’s lives.

And in the 21st century, that doesn’t mean sitting in your government ministry. It means going out, finding partnerships and finding stuff to do. So I suppose I have some kind of sympathy with the entrepreneurial mindset. I like that kind of boundary crossing and innovating.

Is that the reason you created StartEgypt?

My experience is that, if we just operate in a 20th century way as diplomats, we wouldn’t get much done. So the day of governments sitting in closed rooms, deciding as governments, and that will change the world, are long gone. But that’s not where power lies in the 21st century.

The countries that succeed today are the ones that empower people and build partnerships between the private sector, the entrepreneurs, the civil society and the governments.

And the government’s role is to create partnerships and bring people together. We’ve got to get out of the traditional corridors of power and go to the places where positive change is happening; that’s why I’m interested in the entrepreneurship scene. If you look at this country’s economy, what Egypt needs is to create millions of jobs and the government is already carrying a lot of the burden. And as soon as you start meeting Egyptian entrepreneurs you realise there is a fantastic resource here; it lifts your spirits because you know that Egypt has got what it takes to succeed in the 21st century.

Following the people that are building the successful Egypt is how I came to entrepreneurship, and that’s is why we are investing EGP 50 million in our StartEgypt initiative. If anyone has a great idea for a business that will have social impact, then apply to us.

Would you call this a new model of international cooperation?

Yeah. I think it’s the modern model. The Egyptian government is doing it, with programmes to support entrepreneurs, not just the British government. I think we’re part of a trend; we are trying to innovate, seeing what works and learning. But I think it’s part of the new way.

One of the challenges social startups face is funding, because investors see them as being not profitable enough. What would you tell an investor in order to encourage him to support social startups?

I think it’s important that we don’t see it as a choice between a good business with a good outlook in terms of profitability and growth, or social impact. I think, if it’s just social impact and we’re compromising on the business model, then that’s not entrepreneurship. It’s just charity, and we are trying to get way from charity.

The thing that entrepreneurs can do, that governments cannot, is that they can be fast, they can be flexible, they’ve got the freedom to fail and then try something different. Governments find all that very difficult.

I would say to a potential backer: you’ve got to find the business ideas. The reason why we want you to come with your finance is to make sure the ideas are good business ideas that can grow and succeed. What we’re trying to do as the government, while the government is also involved in that, is to say: “let’s help you just shift the risk calculation a little bit and let’s try and develop some ideas which will also, at the same time as making a profit and at the same time as creating jobs, will sort out some of the deep problems we face in society, whether it is access to health care, access to education, or clearing up the recycling and the rubbish.

And if we can just create a little bit of space for good ideas to come up which also have that double impact, then it’s a win-win. It’s a win for social objectives and it’s a win for people who want to grow their business, which is what entrepreneurs should do.

Last year at the RiseUp Summit, you announced the fund. This year, you came back and announced the programme. What are you looking forward to announcing next year?

By the way, last year, I made a promise that we would launch a British Embassy programme for a million pounds, and now we’ve doubled it, so we are really proud of the progress we’ve made. In the year ahead, I would like to stand on the main stage with some fantastic Egyptian entrepreneurs, whom we’ve helped develop their ideas, given mentorship, access to finance and a network, launching their businesses. This would demonstrate that the idea really works: you can have something that is a true business and also doing something truly good; and that’s the sweet spot we’re looking for. 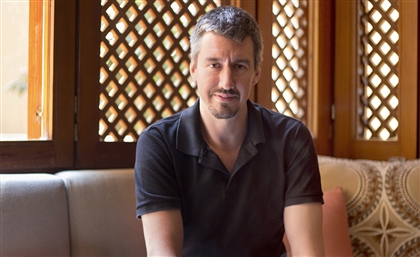 He kicked off UNICEF's first ever startup fund, a $11.2 million innovation fund to [...]
RELATED ARTICLES 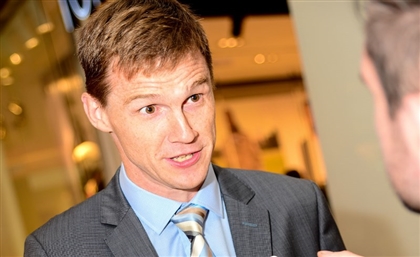 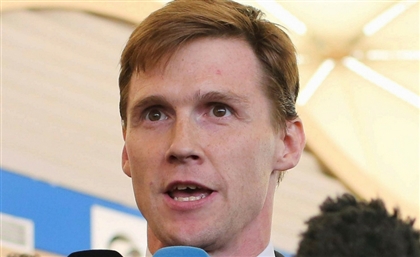 The end to an Egyptian/British romance. [...]