Previous Post
6 Times Sharmoofers Were On Point About Life
Next Post
Renaissance Hotels Want To Know: How Well Do You Know Your City? 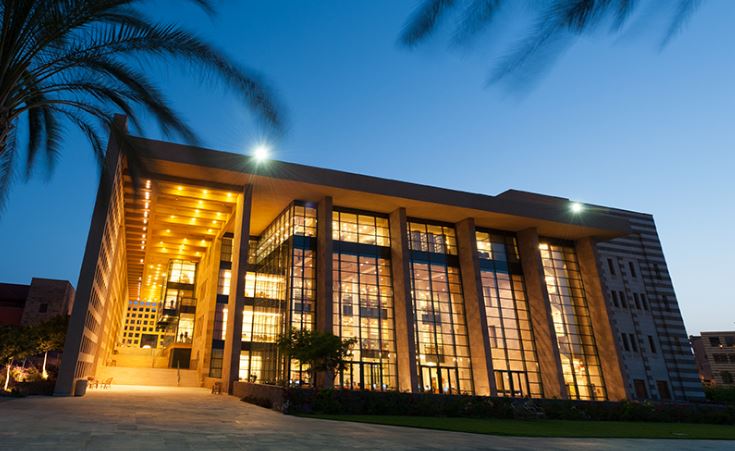 We knew we were smart, but we're still as excited to see these results as we are to have Nutella konafa. Egypt's universities remain among the best in the Arab region and we even had two universities place in the worldwide top 1000!

The Quacquarelli Symonds (QS) University Rankings for 2016 were released yesterday and 15 Egyptian universities have ranked in the top 100 in the Arab region. QS is an international leader in higher education analyst, and is known for its annual university ranking system.

QS stated, "Cairo University is the most highly regarded university in the region among academics, while the American University in Cairo is among the top 20 regionally for the research output of its faculties."

Worldwide, the American University in Cairo and Cairo University both ranked in the top 1000 universities.

The rankings are as follows for the top 100 universities in the Arab region: 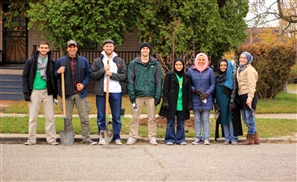 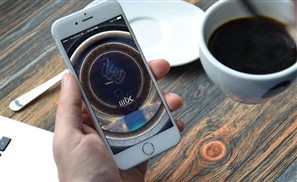 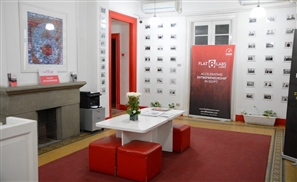 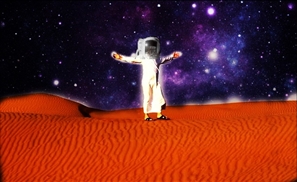 The UAE Space Agency just signed an agreement with NASA to join the Journey to Mars [...]
RELATED ARTICLES