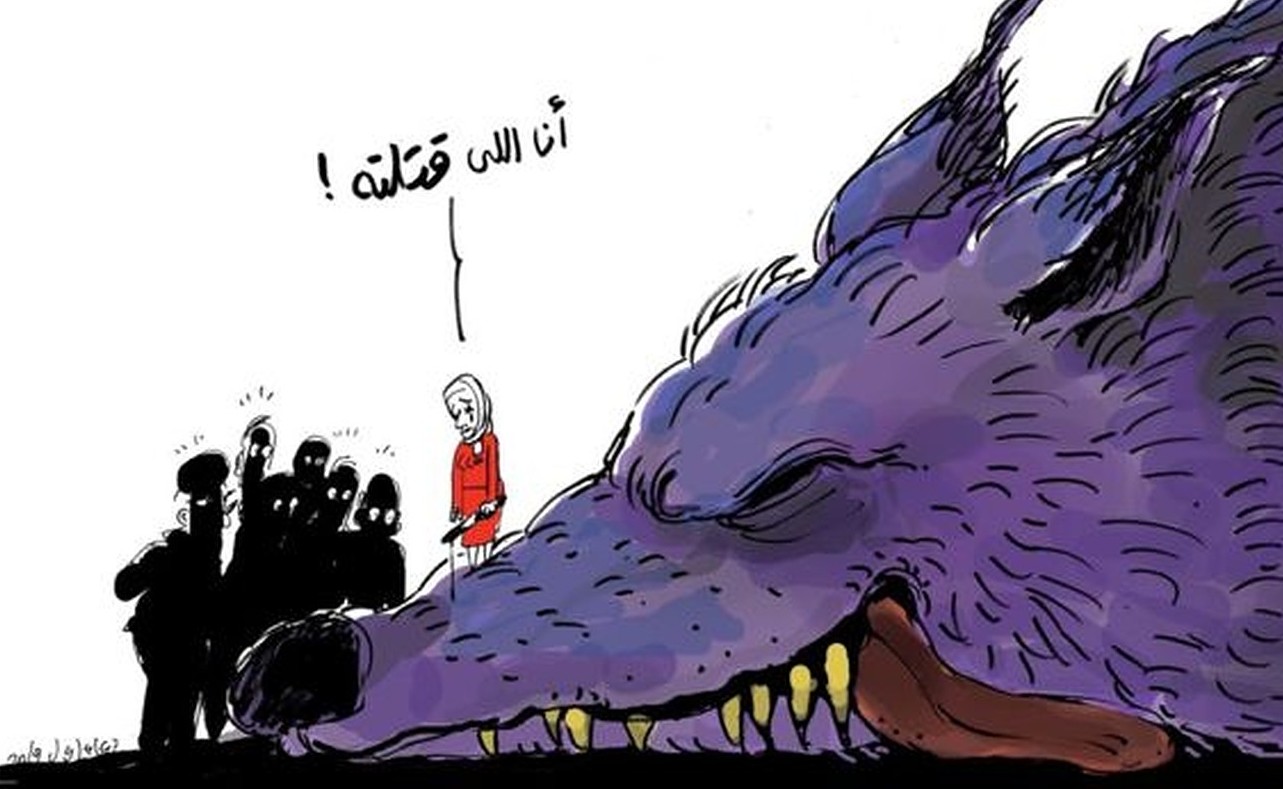 Over a month after being detained, 15 year-old Egyptian highschooler, Amira Ahmed Rizk, has been released on a EGP 10,000 bail, following her arrest for stabbing a man who attempted to rape her, reports Egyptian Streets.

According to reports, a microbus driver made advances on Rizk, before pulling a knife on her. She then tricked him into accepting his advances, before taking the knife, stabbing him and reporting the incident to police.

The National Council for Childhood and Motherhood were one of the first institutions to offer Rizk support, while public outcry also called for her release in the face of criticism by some sections of the public. Rizk's case is made complicated by the fact that, under Egyptian law, the rape must take place for the murder to be considered self-defence.

Many pointed to the criticism of Rizk as another example of the rampant victim-blaming in Egypt when it comes to sexual harassment, which continues to be one of the most pressing issues in Egypt. A 2013 study by the United Nations revealed that a shocking 99.3% of Egyptian women studied had been a victim of sexual harassment.