A CAPMAS report from Monday reveals the shocking figures regarding road deaths in Egypt, and implicates improper licensing procedures and the lack of proper protection for pedestrians in the high rate of vehicle related fatalities. 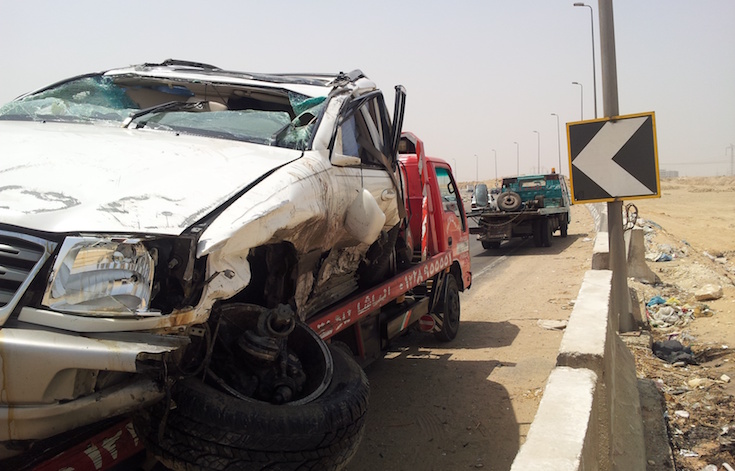 According to a report from the Central Agency for Public Mobilization and Statistics (CAPMAS), 25,500 people were injured or killed in road accidents in Egypt in 2015. The report shows a 16 percent drop in overall deaths and injuries since 2014.

"Human element" was said to have caused 64 percent of 2015's accidents, with vehicle condition blamed for 21.9 percent. Only 2.4 percent of accidents were caused by the state of road infrastructure.

When speaking to Mada Masr, Ahmed Shelbaya, head of NADA Foundation for Safer Egyptian Roads said that it is misleading to blame the majority of accidents on human error. “Since there’s a person driving and a person crossing the road, naturally the human element is the base, but the surrounding environment and the system have a considerable effect on that human element,” Shelbaya says.

Road accidents cost an estimated 30.2 billion EGP in 2015 in lost output along with another 1.8 billion EGP paid out by insurance companies, according to CAPMAS.

The report comes during a massive campaign on social media to reform Egypt's traffic laws by a mother who lost her daughter in an accident on the ring road. 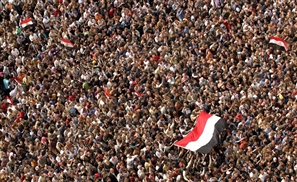 Central Agency for Public Mobilisation and Statistics announced yesterday that, on [...] 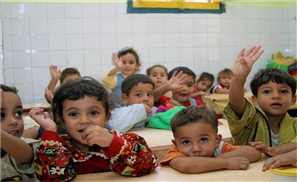 CAPMAS Declares Over One Third of Egypt's Population are Children

The staggering statistic released by CAPMAS declares that around 33.3 million of [...] 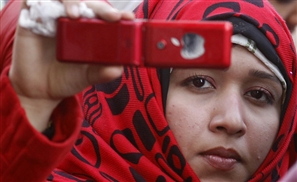 According to CAPMAS, the majority of Egyptian families own mobile devices, but only [...] 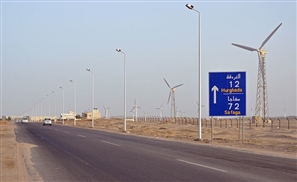 Egypt's roads continue to be increasingly dangerous, as news emerges of a travel [...]
Week Month Year