One of many incidents in recent years. 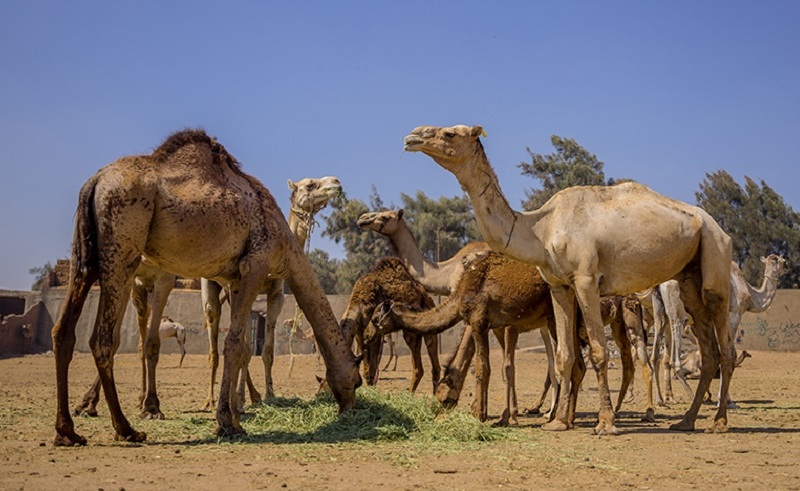 After a number of videos showing Egyotian merchants mercilessly beating and torturing a number of camels at Cairo's Birqash Market circulated last week, Egypt's security forces announced yesterday that three men have been arrested in the wake of the incident, reports El Watan.

The horrific incident, which was captured by photojournalist Fady Ezzat, sparked a public outcry through media and social media outlets, leading to the aforementioned decision to arrest the merchants. The case is now pending further investigation as requested by the prosecution.

Birqash is a district located in Cairo's Imbaba neighborhood that has been home to the camel market, which was established more than 20 years ago and occupies 25 acres. Over the years, the market turned into a tourist attraction for adventure seekers and animal lovers. However, the aforementioned incident is all but new, as the Birqash has also garnered a bad reputation for consistent mistreatment and abuse of its animals at the hands of merchants and residents.

Animal rights activists have hailed the decision and hope that it will set a precedent for other similar cases. 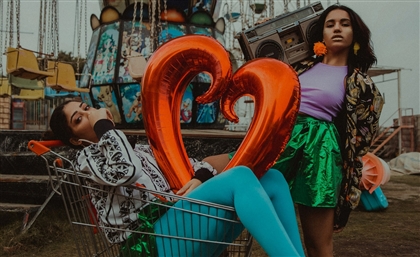 Exclusive: Egyptian streetwear is getting punk'd up! [...] 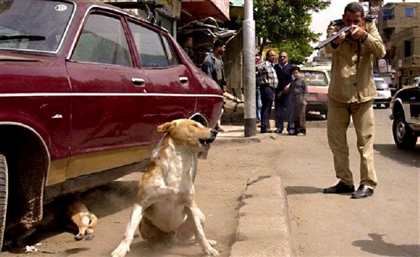 AlSayed Ebeid sees this as a necessary measure to curb the growing number of stray [...] 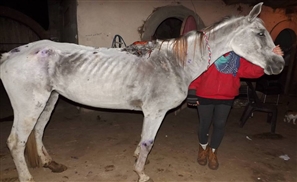 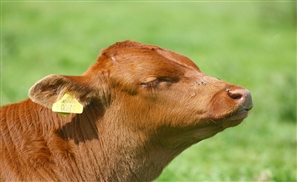