A police checkpoint in Nasr City was attacked on Monday by two cars carrying gunmen, who killed three officers and injured five others in the attack. 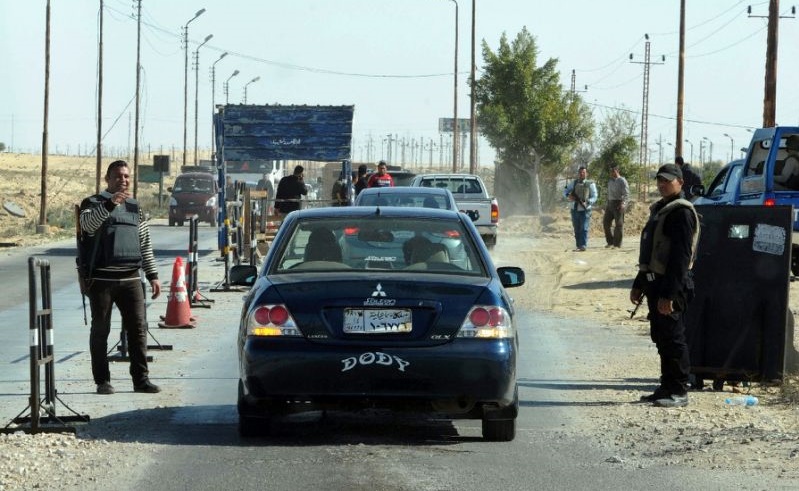 Egypt's Interior Ministry announced on Tuesday, that an attack by armed gunmen on a police patrol checkpoint in Cairo has claimed the lives of three policemen and injured five others.

According to the Ministry's statement, the attack took place on Monday in the neighbourhood of Nasr City when two cars with gunmen approached the checkpoint and opened fire, killing three policemen.

The statement mentions that an exchange of gunfire took place but fails to mention how many assailants were involved in the attack. As it stands, no militant group has claimed responsibility for the attack and investigation is underway to find the culprits in this brazen attack. 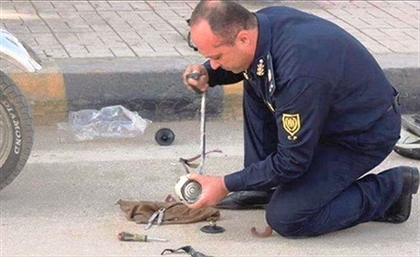 BREAKING: 1 Dead and 3 Injured in Maadi Explosion This Morning

Ministry of Interior officials restricted access to the area while explosive [...] 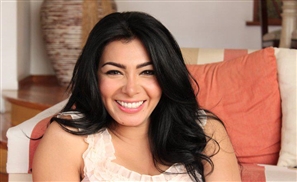 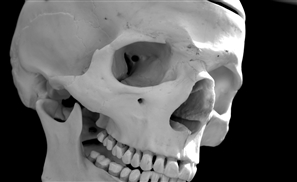 A suspicious box was found on Maadi's corniche today with a note reading 'A gift [...]
Week Month Year