41 on Point Quotes About Entrepreneurship from RiseUp Summit 2016

The Middle East’s most sizzling event drew thousands of tech experts and entrepreneurs once more, who gathered at The GrEEK Campus for a marathon three-day event where networking, innovation, and viral energy took centre stage. Here are the 41 most powerful quotes we won’t forget. 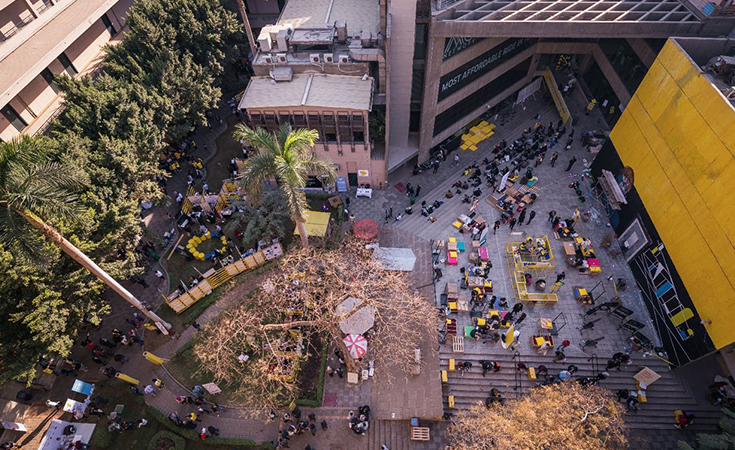 As the Middle East and Africa’s biggest entrepreneurship event closed a three-day marathon of debates, workshops, and networking at Cairo’s GrEEK Campus and the AUC last weekend, the trailblazing event left behind a steel of powerful thoughts on tech, the economy, and radical change.

The summit touched on thrilling discussions about what’s to come, such as the future of mobility, artificial intelligence, and innovative clean tech, while also triggering debate on key challenges facing entrepreneurs in the Middle East and Africa, such as governmental policy, the role of media, and the impact of fluctuating exchange rates.

From international tech stars such as Matt Hackett – whose startup Beme was just acquired by CNN, Disney’s former social media guru Will Hutson, and University of London’s creative economy expert Sian Prime, to Egypt’s most celebrated entrepreneurs and investors, the event’s speakers infused Egypt’s tech valley with their relentless spirit, matchless insights, and visionary thoughts. From provoking, to inspiring, to downright mindblowing, these are the 41 most powerful quotes the summit left. 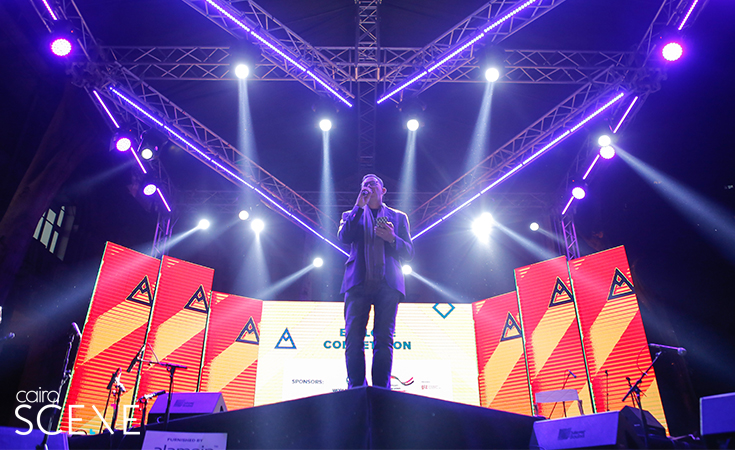 1. "First and foremost, we expect founders to have grit. We have found that grit is the number one quality in determining the success of a CEO or business owner. They must hit the ground running and pull themselves up by their bootstraps each and every day." -Sharif Bawadi, 500 Startups

2. "Every time your organisation tells you you're crazy and asking for the impossible, you're doing the right thing." – Ayman Ismail, Director at AUC Venture Lab

3. "Stop complaining about investors and make yourself an investable company." - Konrad Waliszewski, travel blogger, investor, and founder of GoKorad

4. "Entrepreneurship is more like gaming than you might think. Entrepreneurs are the small minority who want to become unicorns - and just like true gamers, they play to win, not to waste time." - Khaled Ismail, Managing Partner at Algebra Ventures

5. "We need to find a different way to write about women in business. The glass glues back after one woman breaks it." – Elizabeth Mc Bride, journalist at Forbes

6. "It sounds cliché, but it's all about people, people, people. We do this thing called the beer test when we hire people. You don't necessarily have to want to be best friends with your colleagues or want to go on holiday with them, but you should want to have a beer with them." - Leandro Sanchez, Mediasur Holding.

7. "Every time you fail, tell as many people as possible; this is what'll drive feedback." - Tarek Ghobar, 1776 Dubai Startup Manager

8. "There are one billion cars on the planet today. The issue is not so much about cars - it's about how we use those cars. And we use those cars individually. This comes at a very high public cost; in Cairo, four percent of the GDP is wasted because of congestion. So we realised the opportunity that was on our [Uber's] hands." - Pierre-Dimitri Gore-Coty, Head of Operations for Uber Europe, Middle East and Africa 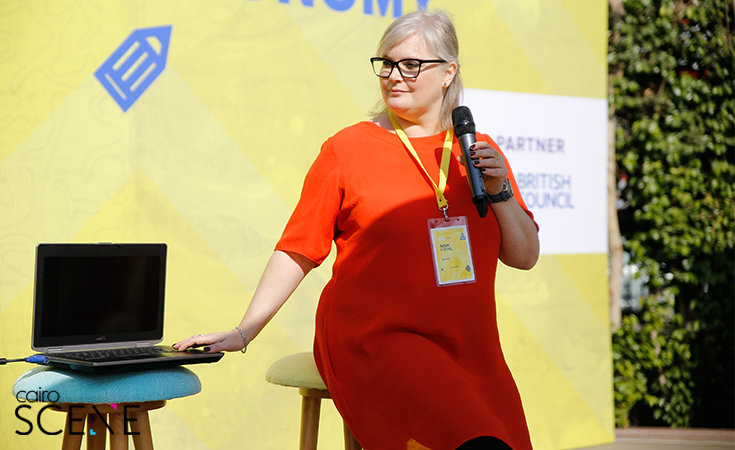 University of London Professor Sian Prima speaks on the Creative Economy at AUC.

10. "My biggest mistake was going into business with someone I had an emotional connection to." - Alex Ropes, UK's Basement Approved Community Manager

11. "When you find your passion, be prepared to lose everything and everyone." - Dan Taylor, Photographer

12. "Find something that is a point of pain for people and try to fix it." - Tino Waked, Operations Manager at Uber

13. "One thing we need to leave behind is dreamy quotes. Let's be realistic. It's hard, but doable." - Omar Gabr, CEO at Instabug

14. "In the bottom-up approach, everyone is and can be part of the solution." - Ahmed Galal, Nawaya Egypt

15. "Do not get emotionally attached to your ideas; they're not static." - Sherif El-Helw Arqaam Capital

16. "The journey is so much more than the outcome. The journey is much more rewarding. When you sleep soundly at night, it's because of everyone you've impacted along the way - that's what entrepreneurship is all about." - Will Huston, Team LMTD

17. "My biggest mistake would have been not sufficiently planning for things. That will always result in a big mess at the end." - Dina El Mofty, Founder of Injaz Egypt

18. "The first thing I need to tell you is there's something that will always be out of your control. And that is time. Time with the market, not necessarily time with you. Which is why you must scan your market and decide if it is the right time or not. You must ask yourself: Is the market ready for you? Is it your time to succeed?" – Ayman Ismail, DMG and Endeavor Scales 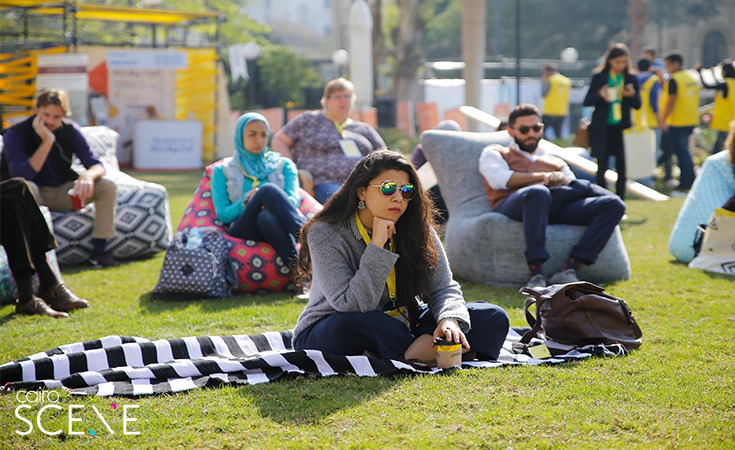 The American University of Cairo's garden stage was one of the most vibrant spots where the summit took place.

19. "The human element is very important. When selecting investors, look beyond the money and consider the terms and the people. You have to really like the investor and they have to like you. You must have a team that really believes in what you do, otherwise you're wasting your time." - Ameer Sherif, Wuzzuf

20. "One tomato is more important than a thousand iPhones." - Helmy Abouleish, Sekem

22. "It's collaboration that is the basis of human interaction. Not competition. It's not all about battle and survival of the fittest." -Dr. Claudia Gross, Organisational Transformation Catalyst

24. "Fintech is here to stay despite the fact the banks hate us." – Ezzedin Ahmed, General Manager of Dopay 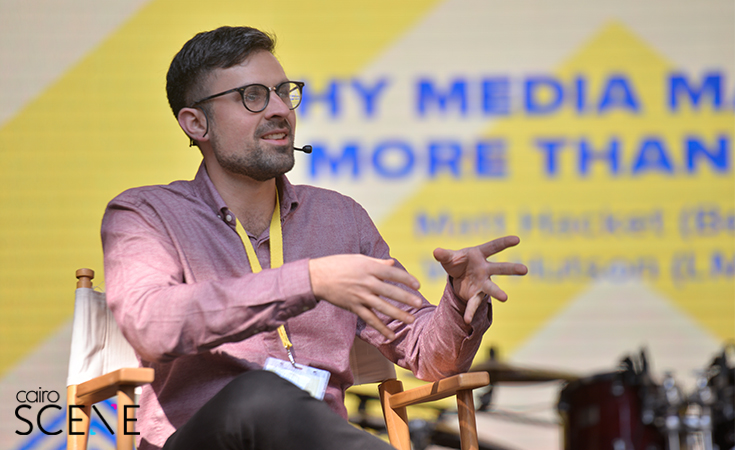 Matt Hacket, whose startup Beme was recently acquired by CNN, discusses the future of media at the Greek Campus.

27. "My biggest mistake was that I hired really talented people who weren't passionate. And they're great people, but I didn't hire people that were passionate that I could help become more talented." - Will Hutson, CEO & Founder of Team LMTD

28. "Creativity needs to be understood as a literacy alongside technology. It is neglected in schools." – Dr. Tom Fleming, Creative Economy and Cultural Economy Expert

29. "We need a paradigm shift. You need to understand that you can do good and make profit." – Ahmed Abbas, Founder & CEO at Sun City Energy 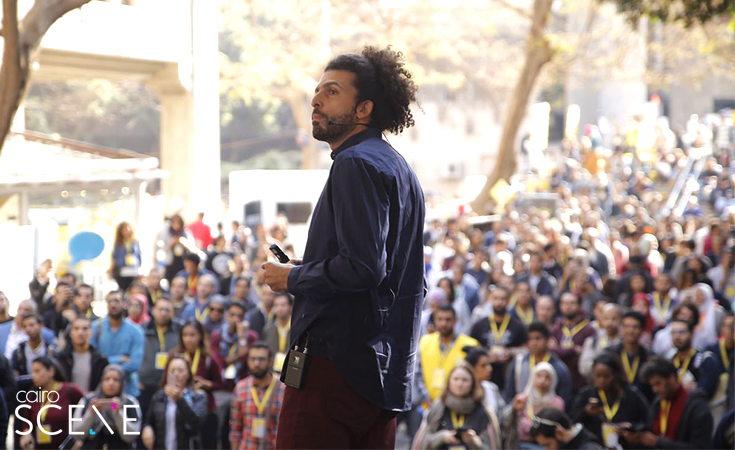 30. "Each brand should be portrayed as a person to come through to the user."–  Amira Azzouz, Founder of Fustany

31. "There was a quote circling around Facebook recently that said the second most important job of a CEO is selecting the talent that joins their company. But how do you attract the right candidates? You must ask yourself how you are using people to build the brand in the market and how much time you devote to that. If you don't know your pitch and what is special about you, you won't attract the right kind of people." – Rasha El Gohary, Inertia Egypt

33. “It's beyond selling your product. It's what's behind it. Apple doesn't sell computers; it sells thinking differently.” – Ayman Ismail, Director of AUC V-Labs 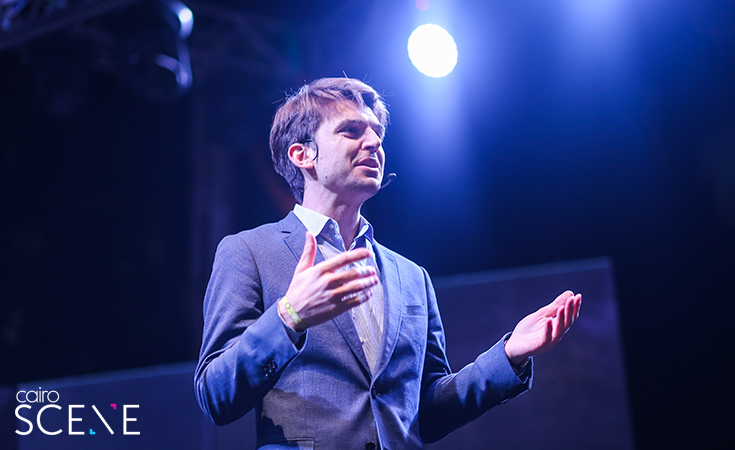 Pierre-Dimitri Gore-Coty, Uber's Head of Operations for Europe, Middle East and Africa, talked about the future of mobility.

35. "We have to reconcile that great ideas cost a lot of money." – Sian Prime, Creative Economy expert at Goldsmiths, University of London

36. "People think the bigger you get, the easier it gets, and that's the exact opposite of the truth." – Amina Ghali, from Azza Fahmy

37. "It's very important in terms of company culture that, as a leader, you lead by example. Don't think you're above a certain job. When we were starting out and had issues with deliveries, I'd go and deliver the stuff in my own car. And since then, every Elf steps up to any task." – Abeer El Sisi, Founder of Elves

38. "The more you build on top of a mistake, the more difficult it is to fix it." - Khaled Ismail, Algebra Ventures

39. "Many entrepreneurs don't have an understanding of finance and that's a big issue." - Mohamed Azab, Seha Capital

40. "Egypt has one of the worst rates of women participating in the economy. That needs to change.” - John Casson, British Ambassador in Egypt 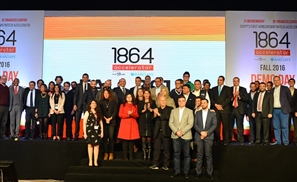 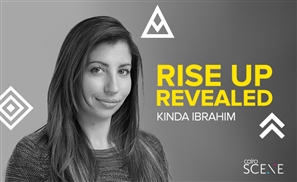 In the second edition of our collaboration with RiseUp Summit, we speak to [...] 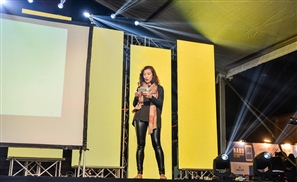 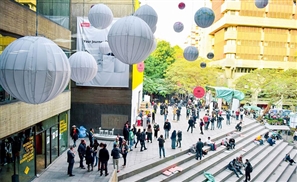