Previous Post
Meet the Man Behind Swvl, the Startup That Just Landed $500,000 From Careem
Next Post
This 11-Year-Old Football Player Is One Step Away from Representing Egypt on a Global Stage

The National Museum of Egyptian Civilization received 453 artifacts dating back to the first and second Egyptian dynasties to be showcased at the opening of its second phase. 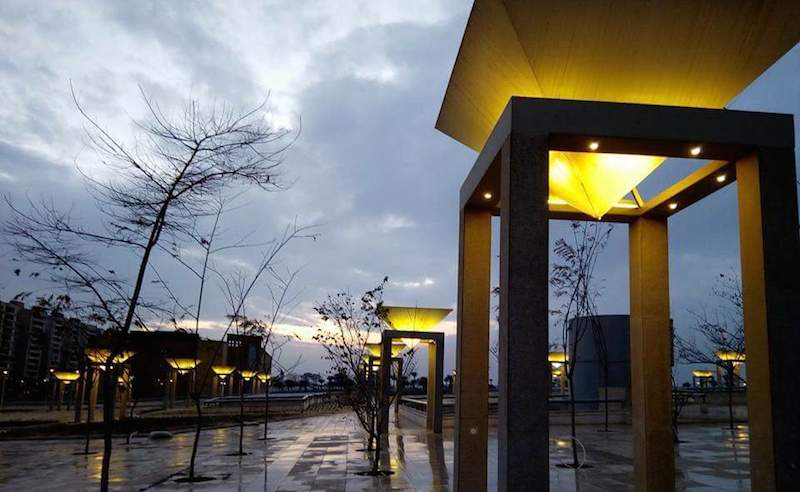 The National Museum of Egyptian Civilization received 453 artifacts dating back to the first and second Egyptian dynasties to be showcased at the opening of its second phase. The Ministry of Antiquities reported that the artifacts, which were stored at the Egyptian Museum, would be the first of many to be transferred out of storage and to be put on display at the NMEC. The relics include a collection of clay, stone vessels, pots and funerary stelae, as reported by the Ministry of Antiquities.

The artifacts are set to be displayed at the NMEC’s second phase which is scheduled to showcase 150,000 artifacts spanning various eras of Egypt’s civilisation, according to Daily News Egypt. The grand opening will present these relics among others discovered by archaeologist Zaki Saad between 1942 and 1954 in Ezbet Alwada in Maadi, as Mahrous Saeed, NMEC’s Supervisor General, reported.

Saeed also adds that the 453 objects amongst 800 unearthed would be subjected to first aid restoration and documentation, as the Ministry of Antiquities explains on their Facebook page. 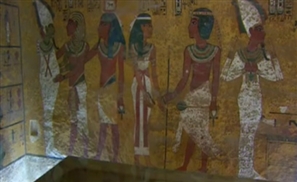 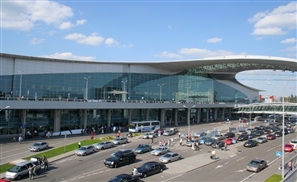 The Ministry of Antiquities has announced a plan to exhibit ancient artifacts at [...]
Week Month Year