5 Falcons Stolen from the Giza Zoo

Five falcons were discovered missing after Giza zoo attendants were sent to vaccinate them, uncovering that the cage wires had been cut. 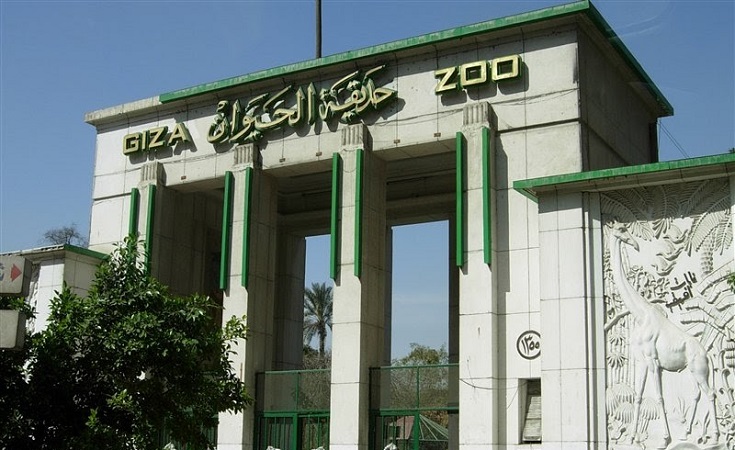 Five falcons have been reported missing from the Giza zoo, reports Al Ahram on Wednesday.

An investigation was launched into the incident and upon inspecting the birds’ enclosure, it was determined that the cage wires were cut, which implies criminal conduct. The birds were first discovered missing when attendants were sent to vaccinate them only to find them gone.

The zoo’s security personnel were questioned, however, the investigation is ongoing and so far, no further information has been released by the authorities. 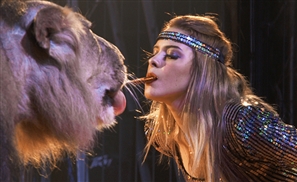 Anosa Kouta comes from a long line of lion tamers; training these wild beasts is a [...] 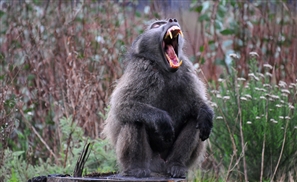 A photo was released showing a baboon in Zagazig Zoo with severe injuries on his [...]