Check out the absurd statement made by Egyptian Army spokesperson Ibrahim Abdelmoty regarding the much-discussed Hepatitis C and AIDS "cure" the military claim to have invented.

Many in Egypt turned a cynical eye when news emerged earlier this week that the Egyptian army had made a major breakthrough in detecting and curing killer diseases including Hepatitis C, HIV and AIDS. Shockingly, we're a tad skeptical about the supposed life-saving breakthough, which uses methods from a long discredited bomb detection technology. Well, doubt no more, oh ye of little faith, top army spokesman - Ibrahim Abdelmoty - nicknamed "Abo Kofta" is on hand to clear up any misconceptions - with some tasty results.

Abdelmoty appears in a Charlie Sheen style meltdown clip/press conference comparing the supposed eradication of the killer-AIDS virus - to a kofta. The bizarre clip shows an empassioned "Kofta" ranting about the military's latest achievement. He tells viewers to "rest assured we defeated AIDS. I conquered AIDS with a success rate of 100%."

The comical kebab man then goes Egypt will never have to import medicine to treat AIDS, HIV or Hep C ever again. However, it would be unfair to claim that mad genius carried out the world-changing work on his own. The medical mastermind gives fair credence to a crack team of youths "addicted to science," although one begins to wonder what other addictions Abdelmoty may suffer from as the clip carries on.

The icing on the cake comes when Egypt's newsest mad scientist tells of his genius scheme to fuse the world's worst disease with Egypt's best food. He said: "I take AIDS from the patient and feed the patient with AIDS...I give it to him as a kofta finger to feed on...I take the diease and give it to him as food." 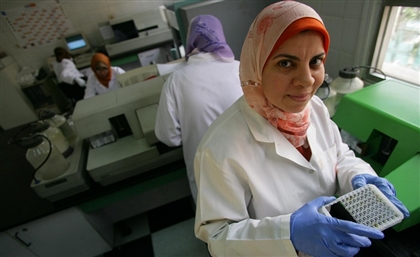 An Immensely untold amount of Egyptians live with the disease without much in the [...] 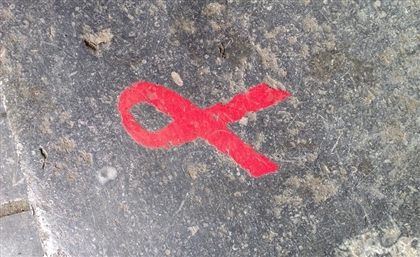 Her neighbors in Boulaq decided that Nawal and her family can no longer live in [...] 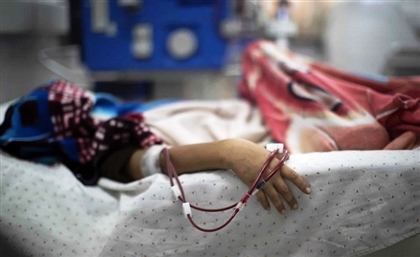 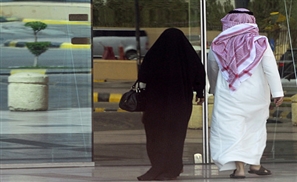