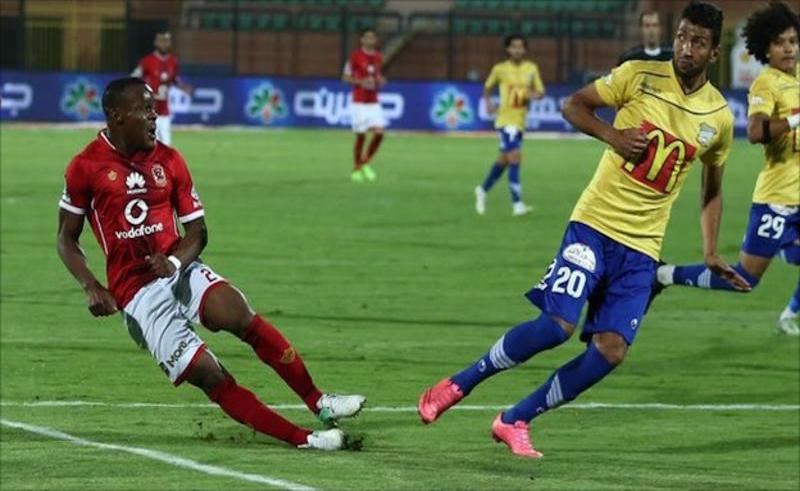 Following his sudden return to London, Coulibaly issued a statement on Twitter accusing the team of being unwelcoming, hindering his ability to play, and treating him "like a slave." He also claimed that the club made him and his family uncomfortable to practice their Christian religion, and held his passport hostage, pushing him to flee the country as soon as he had it back.

For their part, the club has denied the allegations, with chairman Mahmoud Taher asserting that these incidents never happened.

To all my fans I&#39;m very sorry. pic.twitter.com/RlBW0NZSox 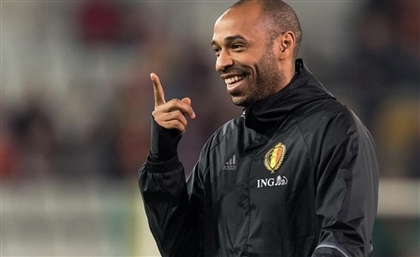 Henry is said to have met with Egyptian Football Association officials in London. [...] 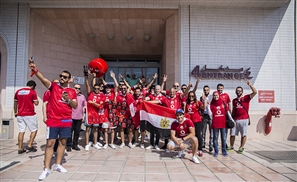 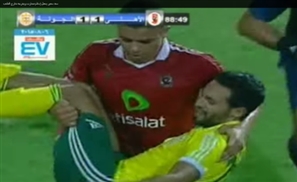