The IBC Young Pioneer Award aims to highlight an individual who has gone above and beyond to create a change and help influence others for the better. 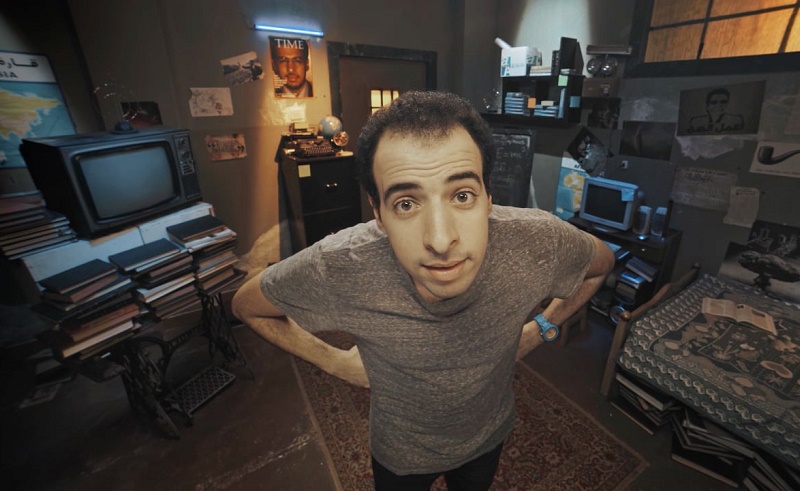 Egypt’s own Ahmed El-Ghandour, the host and producer of the popular online science show ‘Al-Daheeh’ (The Nerd), has been nominated for the IBC Young Pioneer Award, which reconginses up-and-coming talent from in fields ranging from technical innovation to creative arts. The award is for anyone under the age of 30, "who has gone above and beyond" to create a change and help influence others for the better.

The Young Pioneer will be a leader, bringing their own brand to life, directly or indirectly through an appointed team. Among the talents nominated are those in directing, inventing and pioneering new ways to use technology to influence others.

25 year-old AUC graduate Ghandour’s show tackles complex scientific and academic concepts through comedy, and is one of the most popularly-viewed Egyptian online shows.

“What we were looking for in the shortlist was, most importantly, real talent, a stand-out individual making a real difference in the industry,” The Walt Disney Company’s Vice President David Levine said. “But we were also looking for a lasting legacy, for the Young Pioneer to be a leader today and a media guru of the future.”

The winners will be announced at the IBC2019 Awards Ceremony on Sunday 15 September, 2019.