A group of Al-Arish residents are demanding an investigation into a police raid that killed 10 people, that the state accuses of being terrorists, despite family claims that some of the victims were in prison at the time of the raid. 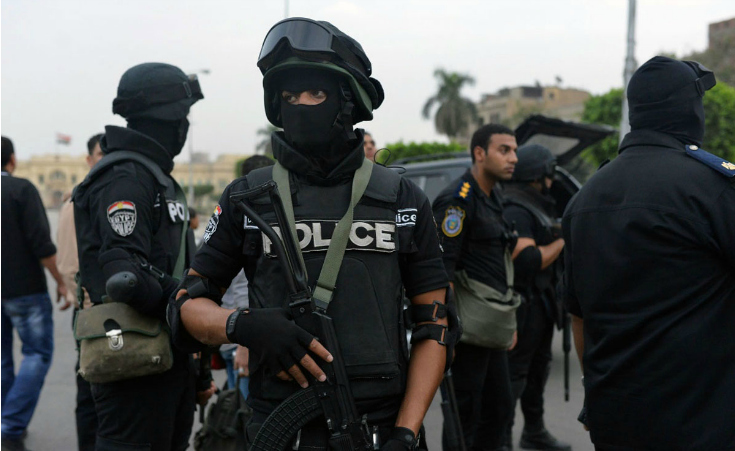 A group of residents in North Sinai's Al-Arish have demanded an investigation into the Egyptian interior ministry's killing of ten people, according to Al-Ahram. On Friday, the ministry released a statement claiming that the ten were involved in a checkpoint attack that took place last week resulting in the death of eight policemen and one civilian. The statement also revealed the names of the ten that were killed along with a video showing their dead bodies.

According to the Head of Al-Ahram bureau in North Sinai, representatives from the families of those killed attended a meeting on Saturday claiming that some of those killed were held in police custody at the time of the alleged raid. The bodies were allegedly transferred to Ismailia for further examinations and DNA tests as the ministry claims four of the bodies are yet to be identified. Family members have demanded that they receive access to the bodies of their relatives and called on North Sinai's parliamentary representatives to resign in protest.

A video whose legitimacy has not been verified is being circulated by local media and shows a man allegedly speaking at the meeting the families held on Saturday. In this video, the man demands the immediate investigation into the incident as well as the release of any Al-Arish residents who have been detained without investigation. 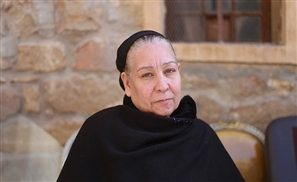 Mariam’s son was murdered inside the supermarket he owned in El Arish, the northern [...] 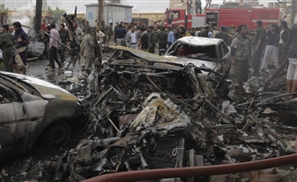 Another bombing in North Sinai kills three personnel from the General Authority [...] 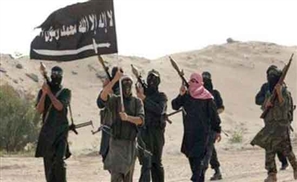 Reports are emerging from Sheikh Zuwayed City that another decapitated body has [...] 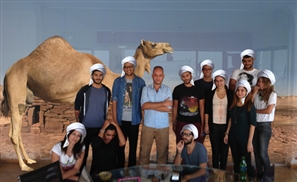