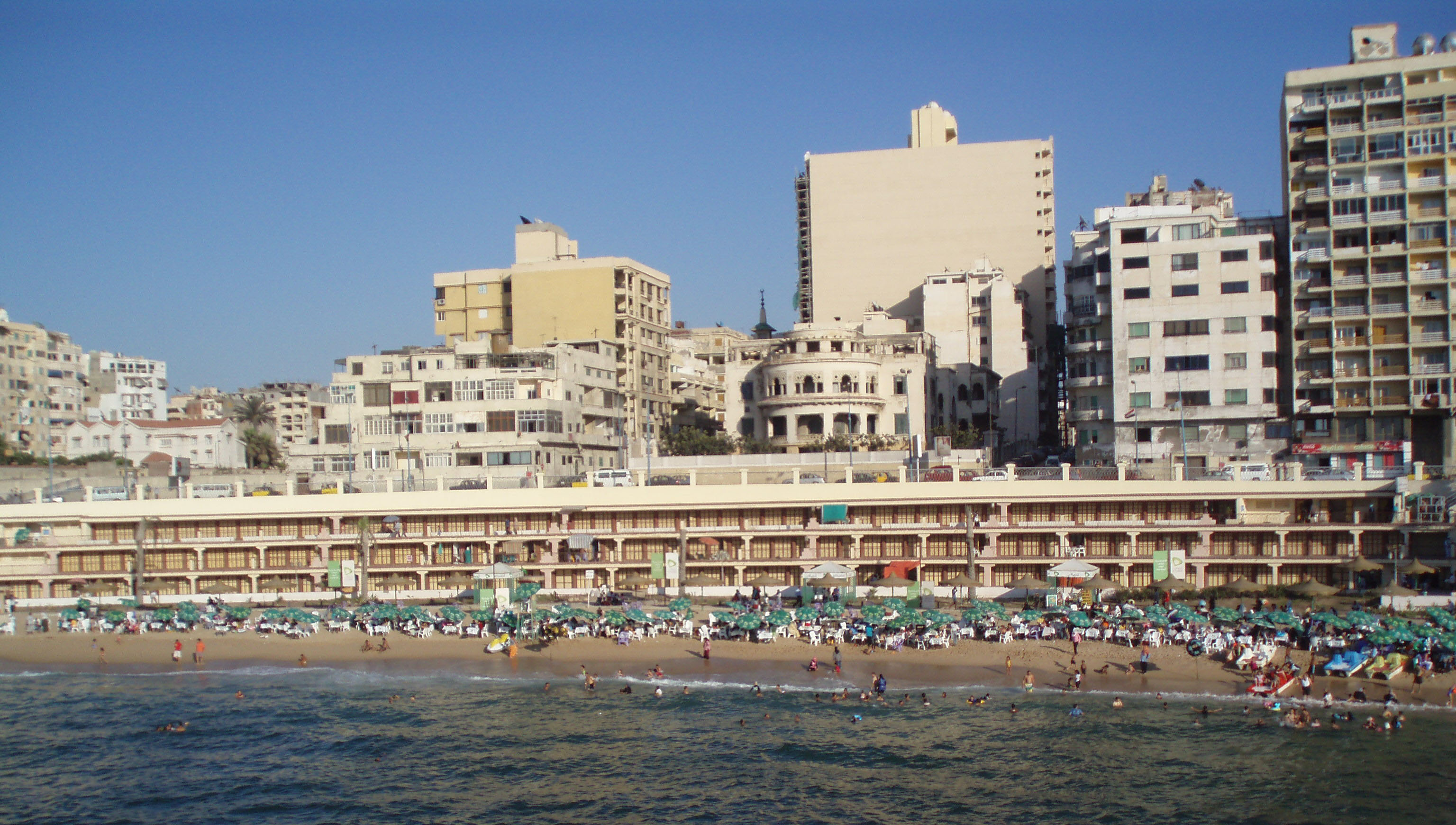 Mary Morcos Hospital notified the Alexandria Police Department upon the arrival of 27-year old Shaimaa with a head injury and a broken leg which resulted in her death. The young woman had committed suicide by jumping from the fifth floor following a verbal fight with her 28-year old husband.

The husband, who has a bachelor’s degree in social work, told police that an argument with his wife resulted in her jumping out of the window. No one has been taken into custody but police have opened an investigation. 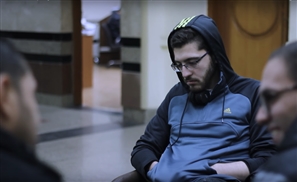 A team of medical students from Ain Shams University set off to fight the stigma [...] 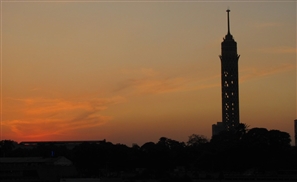 Tragedy has struck the usually quaint area of Zamalek as a young man took his life [...]