Alexandrians Rescue A Trapped Dog In A 5-Day Mission

A group of Alexandrians rescue a dog that was trapped between building blocks for a month. 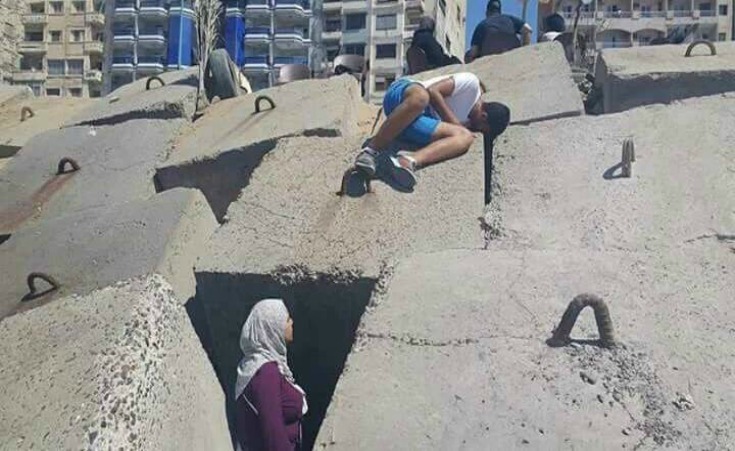 Rook, could have met a tragic end after finding himself  trapped between cement blocks by the sea in Alexandria. However a stream of kind-hearted passersby ensured he was well-fed during his month-long ordeal. The sympathisers eventually called on state agencies to help in the rescue of the dog – heavy machinery and automobiles were used for five days in an attempt to rescue the street dog, which emerged safe and sound late yesterday afternoon. 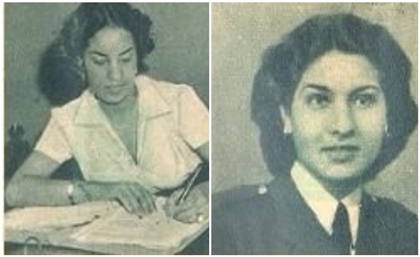