Many years ago, before there was such a thing as the MO4 Network and when Cairo 360 was but a dream in the head of its founder Waseem, there was to be a meeting which would change both our fates forever. 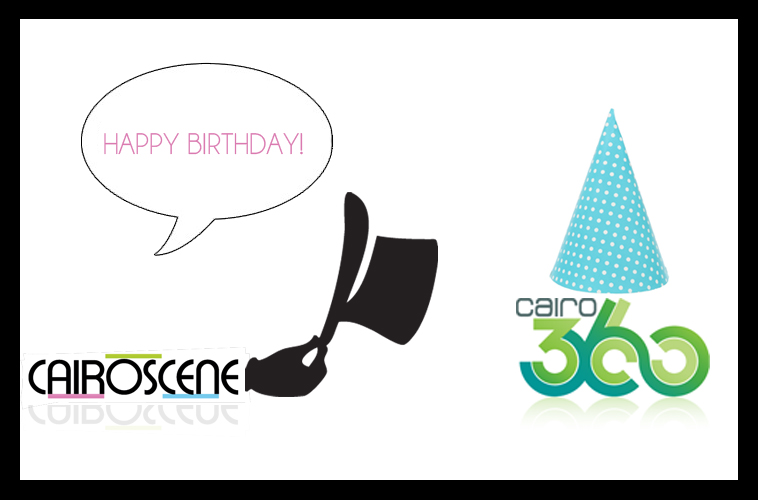 The year was 2009 and Cairo was a very different place, filled with the insatiable ambitions of brown people and sepia shades of everything else. It was a time when Mubarak cradled us in his warm bosom, faking an Egypt which never really existed but in our hearts and in our clubs. Me and one of my siblings, Waleed, were partaking in a bit of website development that was to end up being Version 1.0 of Tazkarty.net. With Nintendo-like graphics, we were deluded into thinking it was good. Either way it was ours. On one fateful morning, we received a phone call from a gentleman named Term the Germ who prophesized the creation of a new website which was to be named Cairo 360 and asked if our two nascent institutions could meet.

With great passion, Term the Germ exalted the virtues of this soon-to-be-launched site which promised to change the way we thought about Cairo. No longer would Egypt be sick shades of yellow but instead brilliant whites and greens. There was to be no more confusion about which cinemas are showing which movies caused by the sadistic liars on 2121 or 8000. And, of course, no longer will we have to blindly trust the tales of excellence about restaurants and other stuff from these people we called ‘friends’ and ‘family’. You see, Cairo 360 was to shock the country with unbiased reviews. Cairo 360, praise Allah, was to launch any minute now. Cairo 360 was to be the only family and friends we’d ever need.

My brother and I looked at each other in shock. We were amazed. Could this really be true?!? Was “Term the Germ” really his name?!?

On the subject of Cairo 360, however, we simply said: “It will never work; Egyptians don’t read.”

Alas, 3 years down the line, we have been proved wrong. Turns out, Egyptians don’t only read, they read great writing, thanks to the literary prowess of their editorial team. Many of us have been saved from potential brothels masking themselves as  spas and countless Cairenes have been spared diarrhoea from purveyors of E-coli infected meat.

The Cairo 360 team – both past and present – have also become our real-life friends. Who can resist the wonderful shaggy beard of Managing Editor, Haisam Awad? Who doesn’t want be best-buds with Tanya El Kashef – a girl who eats for a living and remains model-thin? Jess Noble is more knowledgeable about Cairo’s shadiest neighbourhoods than that taxi driver that tried to kidnap us once and we always knew if a party was worth going to if Anne De Groot updated her BBM status about it. Even our very own Melissa Howell graduated from the Cairo 360 ranks. And then there’s gentle giant, Waseem El Tanahi, the alternately frightening and friendly father of the clan. Throw in cheeky cousin Smiley Roushdi, and you’ve got yourself a dysfunctional family worthy of its own sitcom.

If websites could raise their top hats to each other in uncomfortable recognition of a frenemy’s abilities, we would be doing just that.

Cairo 360, we salute you. We will continue to admire and support you until someone comes up with Cairo 720. In the meantime, we got you a stripper for your birthday. Surprise! 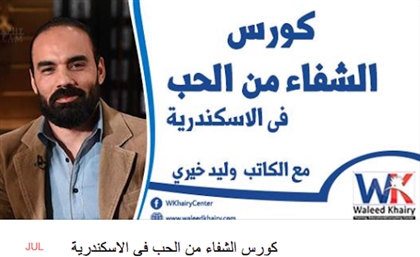 At some point we all believed in that conspiracy theory about aliens building the [...] 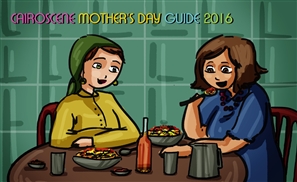 Mamas deserve to be treated to the best of the best (every day actually) - after [...] 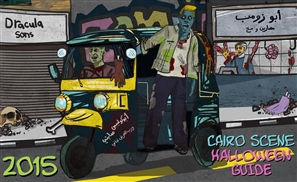 All Hallows' Eve is nearly upon us so here is your ultimate guide to all things [...] 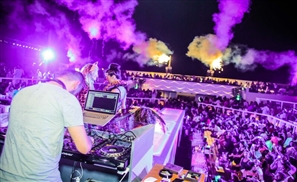 Another long weekend, another excuse to get to the North Coast and let loose. [...]
Week Month Year