A group of archaeologists have discovered a collection of ancient passageways in Abydos, containing traces of pottery, fountains and ancient inscriptions - and they have no idea what they're all for. 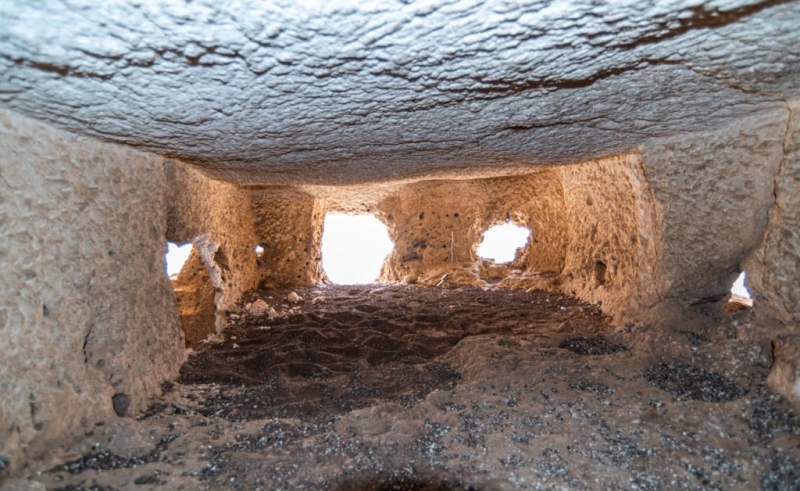 There are only a few things that are known about the ancient city of Abydos. It was one of the oldest cities in Egypt, and when we say old, we mean old - it existed in the Pre-Dynastic period around 3100 BC, and was where the pharaohs of the First Dynasty were buried. And there, among the ruins that used to be occupied by the many temples and tombs that the city was known for, a team of archaeologists discovered a collection of passageways and entryways – and they have no idea what they're for.

The passages date to the Ptolemaic period at around 300 BC, and are located at the front of a mountain in the sacred valley area, just south of the royal cemetery at Umm al-Qa’ab. The passageways or small ‘rooms’ are connected through various slits cut across the rock walls that separate them.

According to the leader of the mission, Mohamed Abdel-Badi, these particular ‘rooms’ are not decorated and stand above deep vertical wells connected to natural water tunnels. The archaeologists found various items like pieces of pottery, fountains, and the imprints of circle and pan shapes on the floor. They also concluded that the small holes in the walls and gaps near the entryways probably meant that these spaces were once occupied by handles for tying ropes. Even more interestingly, one of the passageway rooms also hosted graffiti inscriptions on the walls, reading the name ‘Khou-so-n-Hour”, his mother “Amon Eards”, and his grandmother “Nes-Hour.” Also found amongst the discoveries was a piece of a vase from the Late Period made from oasis mud and imported to Abydos during that period, and another piece of a jar made from alluvium (aka loose soil).

What was it all for? Despite all the clues, all we can say is that they're definitely not cemeteries - there were no indications that they were supposed for burial. But the fact that they’re located within the holy valley, which the Ancient Egyptians believed led to the other world, strongly indicates that these passageways held religious and spiritual importance. 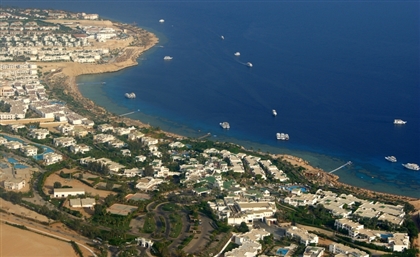 The Ministry of Health has declared that the last two Coronavirus patients have [...] 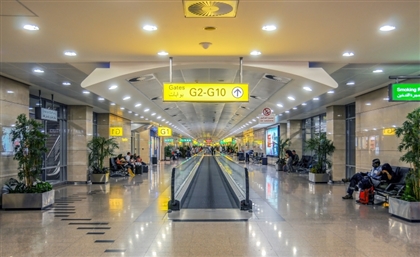 After the devastating events of the Beirut explosion, the Ministry of Civil [...] 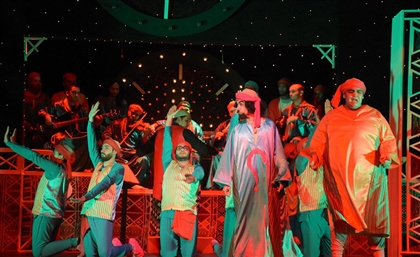 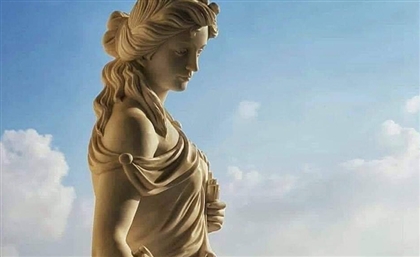 The statue at the New Administrative Capital is dedicated to Hypatia, the first [...]
RELATED ARTICLES 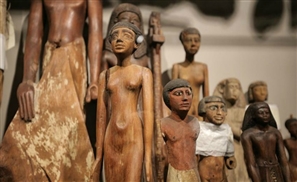